Back
Insights By Accel
Episode
39 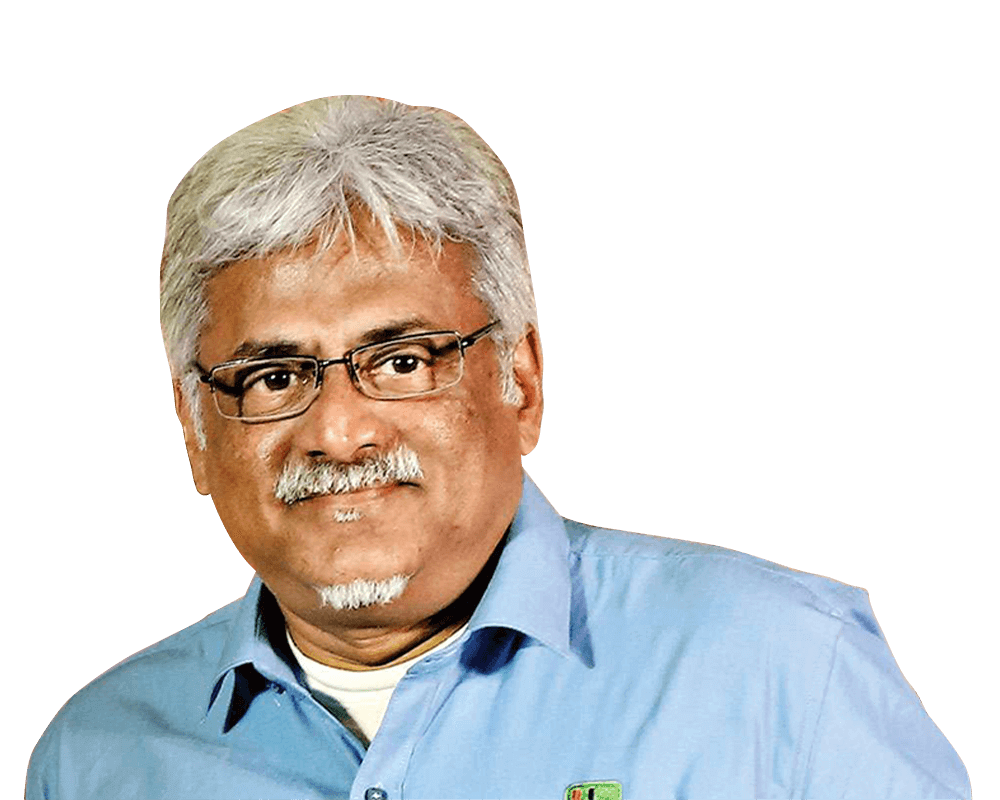 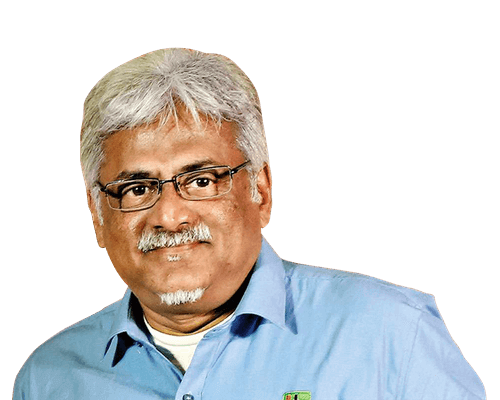 Insights By Accel
#
39
:
Scaling Bigbasket and Disrupting the Grocery Industry
Mins Read
65 Mins
You can also listen on

In this episode of the #INSIGHTSPodcast series, Hari Menon, Co-founder and CEO of BigBasket, India’s largest online food and grocery store, talks about starting up in the 90s with Fabmart, pivoting with Bigbasket, and the importance of processes and inventory control.

In this podcast, Hari takes us through the journey of starting and scaling BigBasket and gives a behind-the-curtain glimpse of the years of grocery business experience that led to building an expertise in grocery supply chain and culminated in building India’s leading online grocer.

Starting up in the 90s: too early to market

Born and brought up in Mumbai, Hari graduated from BITS Pilani and chose to start working right away. A few jobs old, and exposed to the internet boom during his stint at Wipro, Hari decided to start Fabmart in 1999, an ecommerce company that started by selling cassettes online, and quickly diversified to books, jewellery, toys, and groceries.

This was at a time when the Indian consumer was still wary of transacting online, there were no payment gateways, and deliveries were difficult.

The business model was too early for the market and the dotcom bust made it difficult to raise more capital from investors. The team decided to leverage the platform developed and the existing warehouse setup to pivot into a physical grocery chain built on a franchisee model that they scaled from 15 stores in Bangalore to 200+ stores in South India before getting acquired by Aditya Birla Group.

The founding team went on to do different things before coming together again half a decade later, when the market had caught up with their initial vision — broadband had picked up, payment gateways were there, and Flipkart was demonstrating serious traction in terms of online transactions. The time was right for ‘BigBasket’.

Calling upon the supply chain expertise in the complex grocery business from their Fabmart days and with a focus on setting up a robust backend technology, the team’s second bid at making Indians shop for groceries online picked up steam very quickly.

“Initially our volumes were too small to meet the minimum volume requirement to qualify for direct supply. So we started buying from Metro Cash and Carry. We had people in the Metro stores, literally operating that as our warehouse. Then we scaled fast and set up our first warehouse within a year in Whitefield”

Hari recalls how the founders would eat, sleep, dream the three golden metrics of ecommerce: fill rate (percentage of customers’ demand met), on-time delivery (due to the essential nature of groceries), and in-stock rate (“out of stock” is a killer for e-commerce businesses). The ‘inventory control model’ was central to the thesis of solving for the three golden metrics.

Meanwhile, a dozen other startups were raising money with an asset-light business model, but the team continued to keep its conviction on taking the more capital-intensive route to ensure superior customer experience. The team’s focus was singularly on going deeper in one city, and steadily bettering the metrics. Spend on marketing and aggressive expansion came later.

“We expanded fast because one thing we told ourselves was that if we did get into a city, we would do the entire city. Secondly, we would start with fruits and vegetables because that was the toughest one to solve for in terms of supply chain (due to the highly perishable nature).”

Today, Bigbasket is the fifth largest grocer in the country after offline giants D-Mart, Reliance, Big Bazaar, and More. Hari’s near-term vision is to take it to the top three.

Value attitude; know when to pivot

Talking about his personal growth as CEO, Hari talks about how valuing trust and attitude over skills and knowledge while getting people to join, obsessing about process (BigBasket’s head of HR has authored a book called Say No to Jugaad), and being passionate about the grocery business has helped take Bigbasket to where it is today.

He says that knowing when to pivot and when not to pivot is something every entrepreneur must learn- instead of being emotional about the original idea, which at times goes against the company’s interests.

Last but not the least, he emphasises the importance of having an unshakable conviction on the business, something that helped BigBasket survive the test of time and emerge as a successful business today.

“It’s all about getting that emotion out and saying, you know let’s pivot ​but you won’t get it because you’re so emotionally attached to the idea that you’re not even thinking right. Then it’s important to believe in your model in spite of giants and large investors coming in and pumping money. The whole world was talking about SoftBank, Tiger backing asset-light models, but we stuck our ground on the need for inventory control. Since then, there really has been no looking back.”

On a closing note, Hari shares his fondness for cricket and music, something that is well known in the startup ecosystem.

Tune in to the podcast to learn more about Hari’s roller-coaster journey.

Execution and Importance of Uncommon Service