Back
Insights By Accel
Episode
37 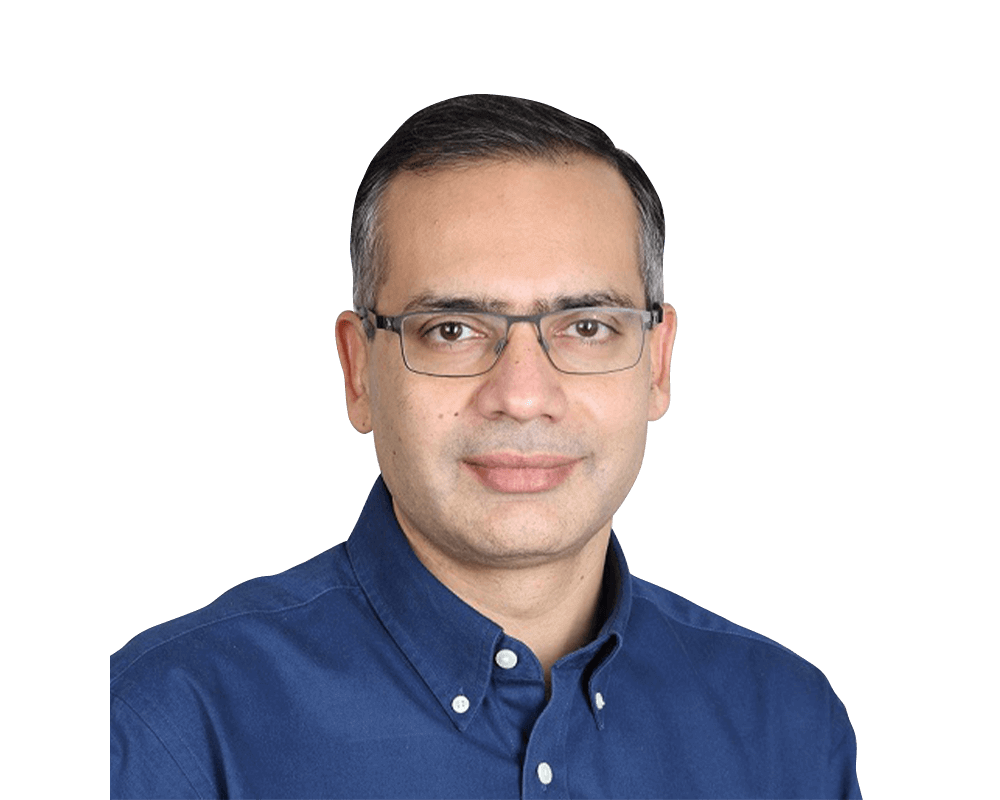 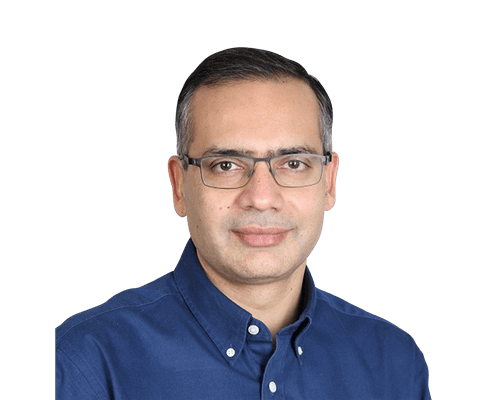 We continue with the #INSIGHTSPodcast series, and on this edition we have Deep Kalra, Founder and Group CEO of MakeMyTrip, India’s leading online travel company. Today, the company has become the go-to-site for majority of Indians looking to book flight tickets, hotel reservations, rail and bus tickets.

In this podcast, Deep takes us through his journey of building MakeMyTrip at a time when internet adoption was still early. He talks about how he helped sail through challenging times to eventually list MMT on NASDAQ in 2010 and finally grow it to today’s scale of $2.4 billion market cap.

Bitten by the entrepreneurial bug

Born in Hyderabad and grown up in Delhi, Deep graduated from St. Stephen’s College and completed his MBA from IIM Ahmedabad. Later, he took up a career in banking where he spent three years before taking the bite on his first entrepreneurial pursuit- setting up bowling alleys in India to tap into the expected boom in family entertainment. Not tasting much success, Deep decided to go back to the corporate life, joining GE Capital as VP of Business Development, when he was introduced formally to the internet and the enormous potential it had to significantly impact our everyday lives.

Deep decided to take the plunge into entrepreneurship again, and in April 2000,- MakeMyTrip (MMT) was born. Convinced that his internet venture was bound for success, Deep looked for business verticals that were ripe for internet disruption. He arrived at travel as the industry that was poised for an upstart to take over using the power of internet and because- “travel is fun”.

Lessons from the dotcom bust

Early into the journey, the dotcom bust happened, making it extremely challenging to raise external funding for a business model that was purely built around the internet. At MMT, the team was constantly working with two to three months of runway in terms of expenses, salaries, rent etc.

However, this tough phase turned out to be a blessing in disguise in retrospect, as it forced the team to focus on unit economics from very early on. Another learning from that phase was the importance of patience.

“No great company has been built very quickly. It takes time to set up a decent company in India, and probably 10 years to become something. So be patient. Don’t look back for the first 4–5 years. Once you are onto something tweak, pivot, keep your ears to the ground, pick up messages, do the right thing but at the first sign of winter do not back up. It takes a lot of courage to do it all over again. You probably won’t do it all over again”, Deep says.

Through the tough phase, MMT focussed on the NRI segment who were early adopters due to previous experience of transacting online, but in 2005, thanks to IRCTC, the Indian consumer became more comfortable with the idea of purchasing online, which combined with the advent of Low Cost Carriers in India offered MMT a unique opportunity to revolutionize the travel booking industry by putting the customer in control — something that had never happened while dealing with travel agents — paving the way for MMT to transform from a profitable company in the US to a fast-growing company in India.

Going public in the US

Having raised four rounds of institutional funding from 2005 to 2009, Deep decided to take MMT to IPO in the US market, where it was a huge hit, appreciating 90 percent on the first day taking MMT to almost a $1B valuation. The listing enabled MMT to enter the hallowed league of Booking.com, Expedia, and the others. More details on the IPO journey in the podcast.

Sharing learnings for the next generation of entrepreneurs, Deep recaps the importance of having the patience of a monk, recommends focussing on the right metrics like retention, repeat business, and conversion funnel, and stresses on the importance of team.

“You can be an iconic leader, which is great, but how you marshal your troops, how you motivate them, how you get the right team and how you get everyone focused on the goal, that’s your job as an entrepreneur,” he says.

On a closing note, Deep shares his views on how the Indian markets are opening up making it easier for companies to go public, but that companies need to fundamentally focus on building for scale and not look at IPO as an end goal. “So, I would encourage all entrepreneurs, when they are deliberating an IPO to ask themselves a very odd sounding question- Why do you want to IPO?”, Deep ends with a question for scaled founders to ponder on.