Back
Insights By Accel
Episode
7 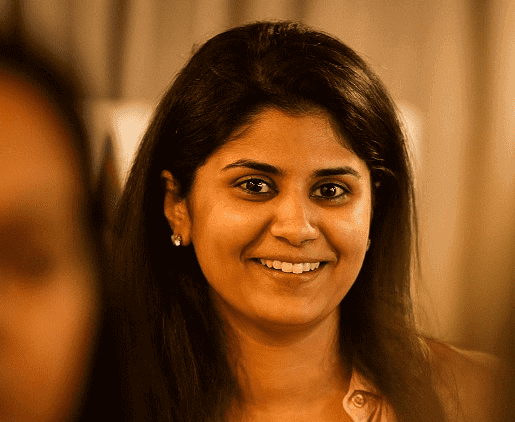 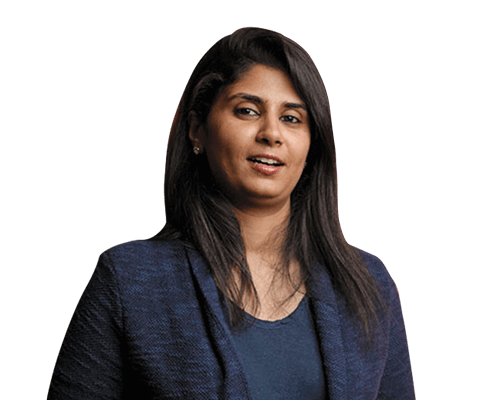 Insights By Accel
#
7
:
What's Right About WROGN?
Mins Read
27 Mins
You can also listen on

“You can’t get bigger than Messi,” Anjana Reddy says. Less than two weeks ahead of the 2018 FIFA World Cup, Reddy, founder of Indian fashion company Universal Sportsbiz Private Limited (USPL), reflects on her entrepreneurial journey from a sports e-commerce brand to a national fashion industrialist.

A sports fanatic and forward-looking business mogul, Reddy left her town in Hyderabad to attend university in the US, where she discovered something she had never seen before in the Indian market: Dogs wearing team jerseys at sporting events. Well, everyone wearing team jerseys - and drinking from team-branded beer mugs. At pep rallies, football games, and after-parties, every single attendee had a way to let you know exactly which team they were supporting. That’s when she struck gold and decided to combine her two favourite things.

With India’s craze for the game - whether that’s cricket, football, or entertainment - Reddy decided to bring the business model to India in early 2012 through Collectabillia.com, a celebrity-based e-commerce merchandise and memorabilia brand. For this brand, she signed legends like Sachin Tendulkar, Virat Kohli, and Rajnikanth. In 2014, she even managed to sign Lionel Messi right before he played the World Cup (despite a run-in with the Spanish Embassy; you’ll have to hear her story to believe it).

After her initial success, she developed her business even further, scaling it to include women’s fashion and youth-oriented clothing in both online and offline markets with WROGN and Imara. Though she was unfamiliar with the clothing industry, one of the oldest trades in the country, she spent nights studying the entire process from yarn to final product at factories, and analysed the market for years in order to position her brand effectively.

USPL is a lesson in market disruption, customer valuation, and how a little entrepreneurial drive can make a world of difference. Join us as Reddy, now on the Forbes 30 Under 30 Asia list, discusses the importance of market analysis, distribution, and funding.