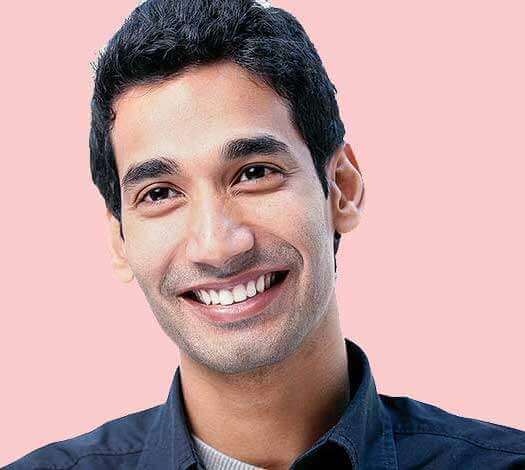 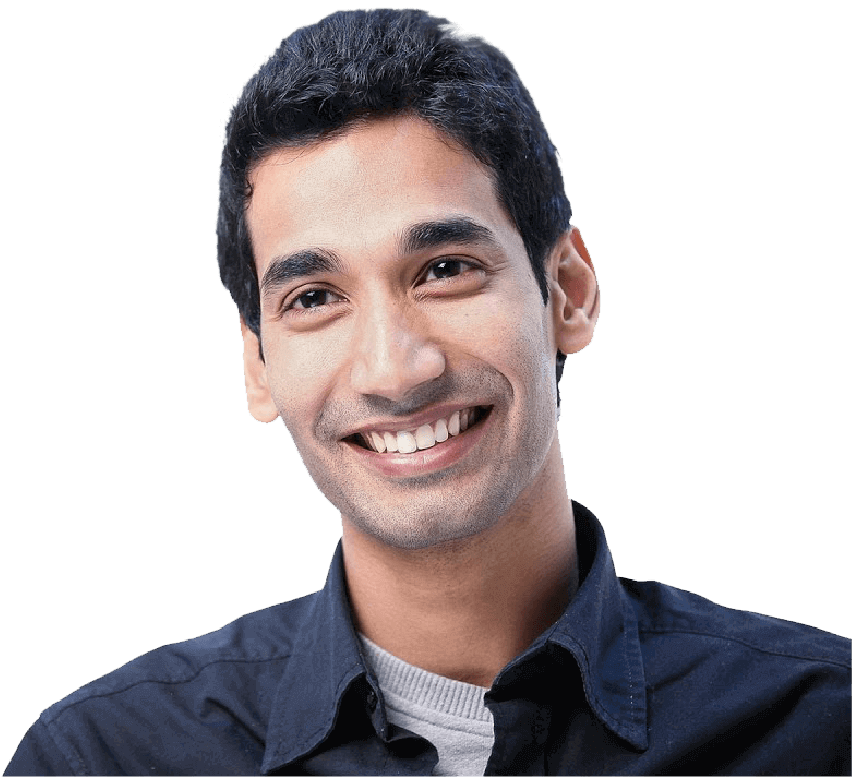 The story of Vedantu is a heady mix of grit, determination and conviction. The Bangalore based startup, which raised almost $200 million, has had a journey and a story that will definitely inspire the next generation of entrepreneurs. The startup witnessed 4.5x growth in the last financial year on each of its core metrics. And the growth trajectory has been rocketing upwards with 12x growth in the past 2 years.

But how did it get here?

In this candid conversation with Anand Daniel, Vamsi Krishna, co-founder and CEO, talks about the unseen struggles of an entrepreneur and what it took to make Vedantu what it is today.

‍
Vamsi shared that the business has indeed seen unprecedented growth, and that it has very strong tailwinds given the situation with offline education. But there have been multiple challenges not just to keep up with the growth, but also having to deal with the human crisis that is unfolding due to the pandemic.

As the category went mainstream after the pandemic, the growth has been exponential. The startup however had to navigate through multiple challenges during this period. Onboarding teachers and providing them with the right infrastructure to operate was a top priority. The team had to support and be empathetic in dealing with people and family members falling sick.

In the conversation, he talks about how the growth felt like a guilty pleasure.

The conversation also touches upon Vamsi’s upbringing and growing-up years.

Vamsi was born in a middle class south Indian family, and he says that his upbringing has played a huge role in his life. His middle class parents instilled in him that there were no shortcuts and that he had to find his own path through hard work and effort.

Early on in his life he was cognizant of the fact that education is one of the ways in which he could achieve success. The family spent a few years each in Indore, Gwalior and Bhilai. He especially loved Indore and has some cherished memories from the city. When he moved on to IIT Bombay. Vamsi recalls that he was rather an unusual candidate, as he was not a topper but an above average student, who scored 65% in his boards.

Entry into IIT Bombay was definitely the culmination of long years of hard work and perseverance. This gave him the confidence that what he wanted to achieve would be possible with focus and consistency. And that has been the mantra of his life.

He says IIT Mumbai gave him the next level of exposure and experience, coming from a Tier 2 city. Though he then succumbed to parental pressure and took up a job with L&T, he was restless to start something of his own.

The transition from IIT Mumbai to Barnala to start a coaching center, Vamsi says, was not by design but just a way for four friends to stay and work together. He laughs looking back at that journey, and shares that it was just that desire to stick around with his other three friends that took him to Barnala. Two of his friends were posted there as chemical engineers and had a large house to accommodate all of them.

The story of how they hit upon the idea of Lakshya, his first company, is better told by him in the podcast.

The first taste of entrepreneurship

As Lakshya gained momentum between 2009 to 201,1 expanded to 4-5 locations and grew to a 250 people strong team, it also became very profitable. But Vamsi and the others wanted a business that would help them scale, and scaling an offline business was not going to be easy.

Being IITians, they were aware that technology would be the enabler to help them scale.

This is when one of the founders, Pulkit Jain was sent to Bangalore to start experimenting with technology to start something that would scale.

After a year, they all decided that sailing in two boats would not be possible and exited Lakshya, selling it to Mumbai’s MT Educare.

Vamsi and his co-founders knew that if they were to start an online platform that would compete with the offline players, they had to have a full stack solution. And not just put content up there but replicate exactly what offline platforms would do.

The product innovations that Vedantu pulled off are well known in the edtech space, but you can hear it from Vamsi himself.

Vamsi, recalls this journey between 2015 to now being like a rollercoaster ride full of ups and downs, mistakes and learnings.

This was also the time when the founders for the first time felt the pinch of not having enough capital, and had to let go of 15% of their workforce. This was one of the hardest phases of his entrepreneurial journey, recalls Vamsi.

And though uncertainty was looming large on them, they somehow managed to float.

And then what happened in 2017 would shake up Vedantu yet again. This time it was an external factor.

Vamsi goes into the story of how an investment fell out at the very last moment, and what that meant for the business in detail on the podcast.

He very gratefully acknowledges true believers like Accel who helped them tide through these tough times.

What kept them going?

He adds that belief and conviction in what they were doing, and the team. It was with this conviction and clarity that they marched forward and kept finding a way to endure. The one-to-many model they introduced in 2017 was a game changer for the business, and then came the pandemic. Not only did they have exponential growth, they raised their series D funding, landed Aamir Khan as their brand ambassador, and also sponsored the popular game show KBC.

Being able to adapt and move with the times is what gave Vedantu an edge all these years. For example, the sales function, offline all these years, was suddenly moved to online and that too in five days. And yet, they adapted and thrived.

The energy and conviction to endure is what is fueling the growth of this startup which has taken online education in India to the next level.

And so much more is yet to come.

Do not delete this container
ConsumerLeadership