Back
Insights By Accel
Episode
22 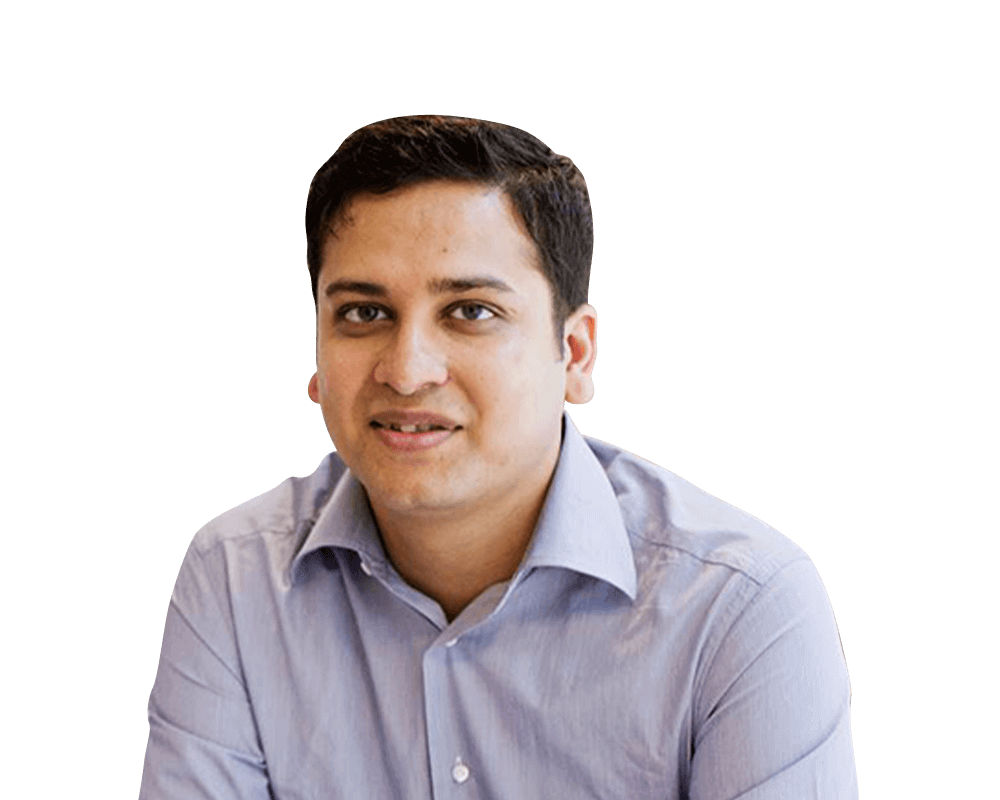 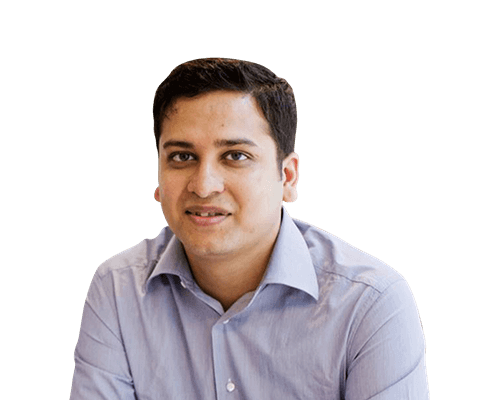 Insights By Accel
#
22
:
A Behind-the-Scenes look at Scaling Flipkart
Mins Read
52 Mins
You can also listen on

In the first episode of the #INSIGHTSPodcast series for 2019, I had the pleasure of speaking to Binny Bansal — his first ever interview after his departure from Flipkart.

The pace at which Flipkart scaled remains unparalleled in India — it inspires both envy and awe. The pitfalls of scaling too fast are well known but scale is what every startup aspires for. It’s what Sachin Bansal and Binny Bansal wanted, and it’s what they achieved, that too in just a few short years.

With scale comes having to let go — something that most entrepreneurs struggle with. It requires a level of trust that is not easy to give. But Flipkart wouldn’t have been what it is today if the founders hadn’t made that leap of faith.

In this podcast, Binny takes us through his childhood growing up in Chandigarh and how that moulded him, his early interest in computers and how he was “lucky” to join the Computer Science Department at IIT Delhi.

We get a glimpse of his life in IIT Delhi, his love for the “not so popular” courses and how a very unique set of circumstances had him meet Sachin, a year senior to him, as well as the woman he would marry.

He talks about the businesses that he and Sachin considered going into before zeroing in on ecommerce. Coding was easy, convincing distributors to sign up with them was not.

Binny also talks about why Flipkart bought Myntra (and the one reason they wouldn’t have done so). He’s candid about the acquisitions that didn’t work out. When it was time to plan the next leg of growth, what it took to decide to bring in the likes of Kalyan Krishnamurthy (now Flipkart CEO) and Ananth Narayanan (until recently CEO of Myntra).

Binny also discusses his next venture and the role he plans to play in India’s startup ecosystem — one that was synonymous with Flipkart for the longest time.