Back
Insights By Accel
Episode
23 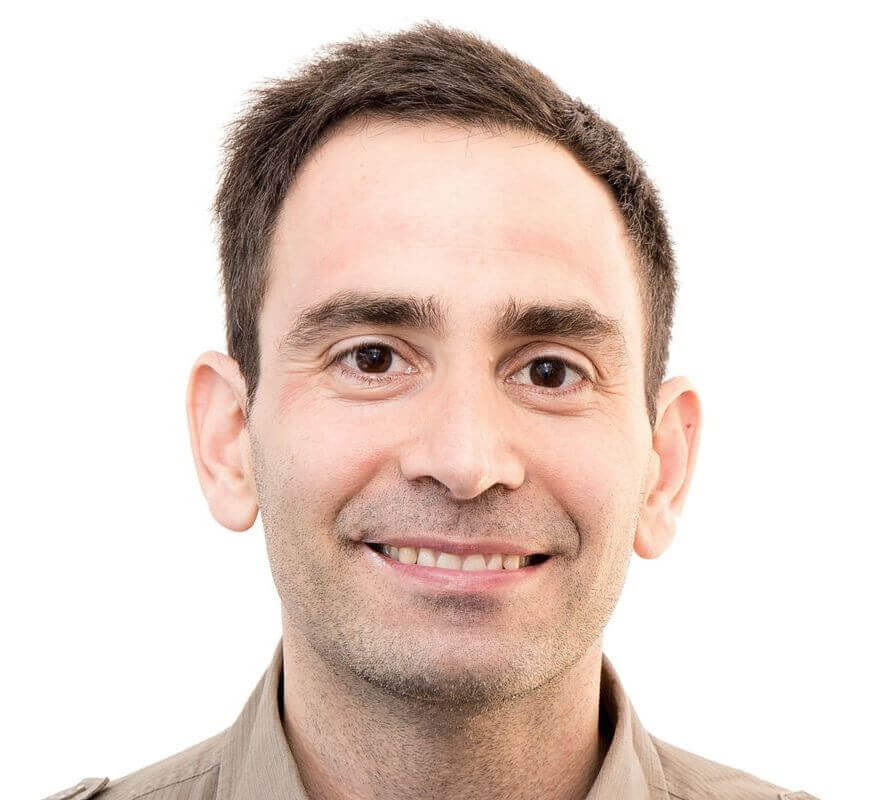 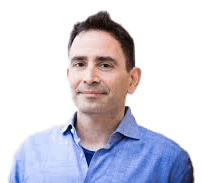 Insights By Accel
#
23
:
Tackling High-Growth Problems Early On
Mins Read
34 Mins
You can also listen on

We continue with the #InsightsPodcast Series with a conversation on the evolving role of a Founder-CEO with Elad Gil, serial entrepreneur, investor and most recently, author of High Growth Handbook.: Scaling Startups from 10 to 10,000 People.

Elad Gil has had a lot of experience with super-high-growth startups, having grown Google from 1,500 people to 15,000 people in just over three years. Following the stint at Google, Elad started a company called Mixer Labs, where he expanded the team from 90 to 1,500 in just a couple of years. The firm was acquired by Twitter in just a few years.

It was around this time that he started contemplating high growth and how to build a machine that can recruit 10 people a week instead of one person a month. What was supposed to be a blog post became a massively successful book. Elad is also involved as an operating executive, investor or advisor to private companies such as AirBnB, Coinbase, Gusto, Instacart, Optimizely, Pinterest, Square, Stripe, Wish, and Zenefits.

In this podcast, we talk about the role of the startup CEO. Until very recently, the Founder was CEO only until they could get the company off the ground. After that, professional management took over. Mark Zuckerberg changed that, establishing a tradition where the Founder and CEO became the mainstay with a very strong executive team backing them.

Elad tells us about the importance of the Founder-CEO, and the vision and entrepreneurial spirit they bring to the table. He also goes into greater detail about the evolving role of the CEO.

While hard work is important for success, avoiding burn-out is even more critical. It is important for founders to take a break and make some time for themselves. Founders should focus on building relationships outside of work, because this will be their support system when they go through really hard times at work. The typical image of a Silicon Valley founder is that of an individual who works very hard. What we don’t hear about is the vacations and breaks they take that allows them to push that hard.

As startups scale, it is important for the CEO to play multiple roles, but it is even more critical for them to realise their weaknesses and hire for those positions. They also need to be willing and open to learn from the next level. The “growth mindset” is extremely important for founders to lead the company and make it a truly generational one. Learning from your peers, and being able to trust them with their work and letting go is key to taking the company to the next level each and every time.

Do not delete this container
GeneralSales