Back
The Scale Playbook
Episode
58 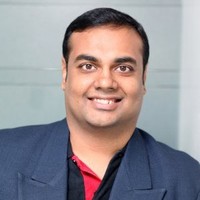 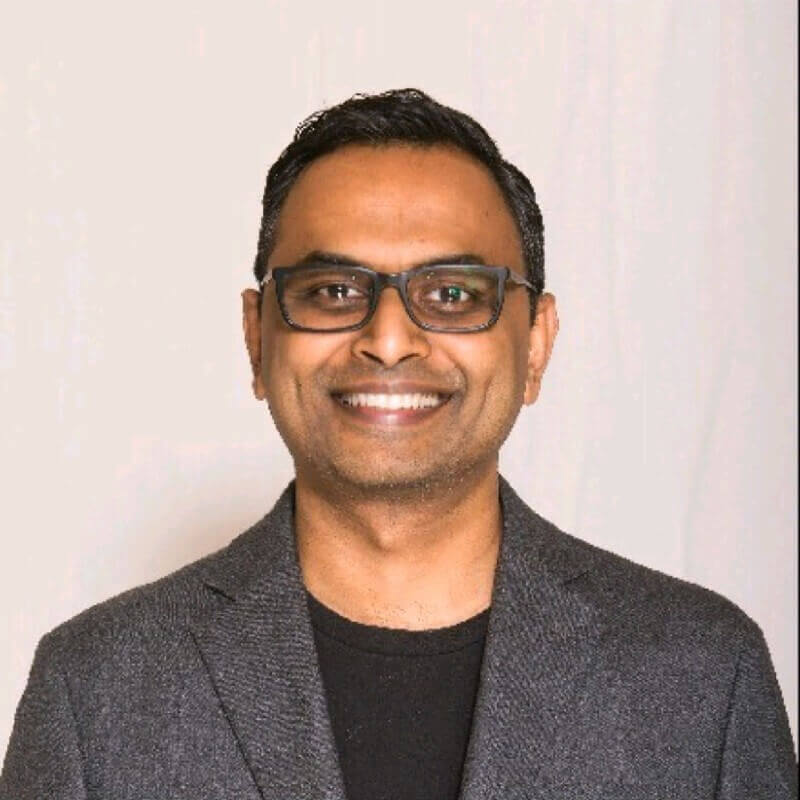 Naren Ravula
Vice President and Head of Strategy at Flipkart. 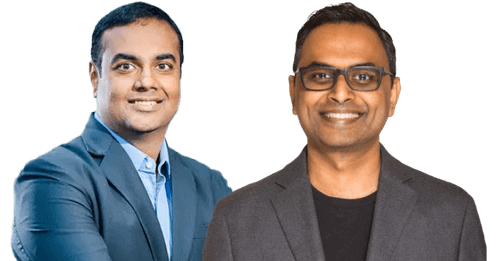 The Scale Playbook
#
58
:
Scale lessons from Flipkarts engineering and strategy heads
Mins Read
46 Mins
You can also listen on

Naren Ravula
Vice President and Head of Strategy at Flipkart.

Most of our other podcasts are targeted towards early-stage founders looking to build and scale their companies. But now we are also launching a new podcast mini-series keeping in mind the founders of fast-growth companies. The Scale Playbook, as the name suggests, will help unravel the playbook of large startups for founders to understand how to solve scale challenges across different business functions like engineering, product, sales, and strategy through candid conversations with specialists from some of the most successful startups in the ecosystem. For our first episode, we have two industry stalwarts from Flipkart — one of India’s largest eCommerce platforms.

‍Jeyandran Venugopal is the Chief Product and Technology Officer at Flipkart. He has previously led several engineering and product teams at Myntra, Yahoo, and Amazon.

‍Naren Ravula is the Vice President and Head of Strategy at Flipkart. He was leading product strategy and operations at Salesforce and NetApp previously.

Today’s episode is focused on building a strong engineering team and strategy. We will also touch upon Flipkart’s Leap Accelerator program which is targeted towards early-stage founders.

9:08:  How do you observe the performance of an engineering leader

14:08: How to interview senior leaders in engineering

‍26:14: Understanding the role of head of strategy

42:44: Launch of flipkart leap and details about it

‍CTO versus Head of Engineering

‍The roles of a CTO and an engineering head may be merged at an early-stage startup, but as the company grows, the two roles branch out and a clear distinction is created, says Jey who started out as an engineer and after growing through the ranks, currently has an executive role at Flipkart. “My role today isn’t managing the day-to-day execution. It’s focused on setting the vision and strategy, allocating resources, working with the rest of the functions, driving innovation...,” he explains.

So the CTO at a large company is someone who would have a seat at the table along with the rest of the business leaders to be able to represent engineering in a meaningful way so that an engineering lens is applied when the company’s strategy is being worked on. On the other hand, the engineering leader’s role is typically more inward-focused. They would play the role of an operator with the focus being on maintaining technology hygiene of the product being developed, working with the teams closely for architectural decisions, design elements of the product being built.

‍The role of an engineering head at an early-stage startup

‍Usually, with an early-stage company with an established product-market fit, an engineering head is expected to be hands-on and deeply connected with the work the teams are doing. An ideal engineering head would not only focus on architectural validation but will actively think of evolving the architecture to suit the company’s needs over the next 2-3 years.

‍Here are some ways to check if the engineering leader is scaling with the company or not:

How to hire an ideal engineering leader?

Jey says that for an ideal engineering leader to be working with a small team, one would want someone who is willing to go into details and get their hands dirty. This behavior also commands a lot of respect from the engineers, which provides a smooth workflow.

Transparency is one of the major keys to keep a team happy. Jey suggests that founders don’t keep any critical information from their team by answering questions honestly. This makes them feel included. “Every startup goes through ups and downs, so let the teams know so that they can be part of the solution process,” says Jey.

A Strategy Head is one person rolled into many functionalities - from driving the planning process and managing board interactions to building growth and profitability plans. They may also double up as the Chief of Staff to the CEO, which can be an important role in an early-stage startup. “In an early-stage startup the CEO is responsible for a lot of different things and there is no specific person who is in a position to help the CEO beyond the Chief of Staff function,” says Naren, adding “That person essentially becomes a confidante for the CEO, helps organize things at a company level so I think that becomes critically important. So, particularly in early-stage companies, I think the Chief of Staff function essentially becomes a larger part of the head of strategy responsibility as well.”

How to hire the right Strategy Head?
Even though a strategy person comes from different types of backgrounds, the most standard route tends to be somebody who has come through

“In my own case, I've come more from a product and a product strategy background, which I think could be particularly helpful for technology-centric companies,” says Naren.

The primary key, however, is the diversity of experience. “Particularly in a startup where you're minimizing the number of hires that you are making, it is ideal to have somebody who can play multiple roles as the startup itself is going through several iterations.”

Strategic planning at large organizations is something that usually takes place in the second half of the year so that it can come together and be ready for execution at the beginning of the next fiscal or calendar year. For instance, at Flipkart, the strategic planning begins right after their annual flagship sale event - Big Billion Days - which is held around September or October. They try to make the process as inclusive as possible with a broader set of leaders, the CEO and employees who are two to three levels down.

Budgeting exercise becomes the guardrails to work with

The process of budgeting comes at the end of strategy planning. “The budget is essentially a constraint which says that of all the things we plan to do, this is what we potentially can do,” explains Naren. Budgets are factored in with respect to company’s goals for growth and profitability which need to tie in with new investments for both innovation and new processes. After a bit of back and forth between the strategy and finance teams and coming to a conclusion, the next step forward is planning OKRs - Objectives and Key Results.

Typically at a large organization such as Flipkart, Naren says that what they aspire to do is a lot more than what they are actually able to formally execute in a particular execution cycle - leading to an overlap in the OKR process. Flipkart has been following a full-blown OKR process for the last 2-3 years.

“We also take a sort of a more practical approach, because I think rolling out OKRs in any company is a multi-year journey,” says Naren. “I think we are like let's say two or three years into that sort of five six year type of a journey.”

For an early-stage startup, Naren says:

End goal: Eventually every company should ideally get to a place where every single person within the organization is able to write their OKRs and link it all the way to the CEO’s OKR.

As startups get bigger, they start looking at interesting ways to continuously foster innovation. Keeping this in mind, Flipkart recently launched two initiatives. The first one is called the One K program under. Similar to Google’s 10% Program, this allows any Flipkart employee to come up with an idea which would then be enabled by the e-commerce firm. The second initiative was recently launched with an aim to champion innovation across the startup ecosystem. Flipkart Leap is an accelerator program by the company for early-stage startups with the idea of mentoring startup entrepreneurs and helping them avoid any pitfalls by providing them access to experienced people not only within the organization but also others in their partnership ecosystem.

“We've been a poster child for entrepreneurship in this country for the last 10 plus years and Flipkart Leap is our way to pay that forward as well,” says Naren.

Flipkart Leap which will accept a select number of startups into a four month program where they would get both business and technology mentorship. There is also a $25,000 equity-free grant for the companies.

Note: Entrepreneurs and founders who want to apply to this program can go to Flipkartleap.com and submit an application.