Indian Urban Mass — The Next Frontier?

Indian Urban Mass — The Next Frontier? 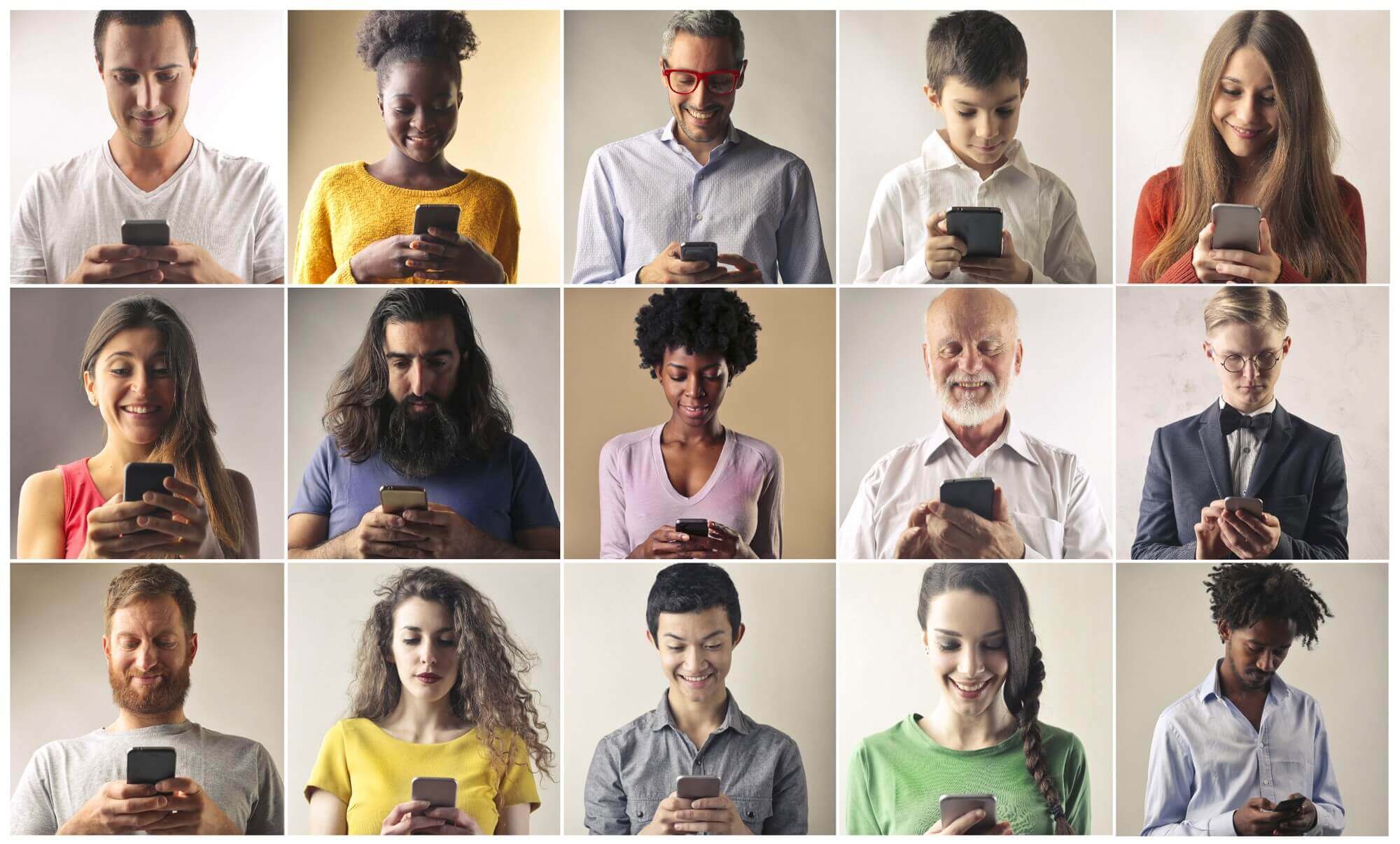 #
:
Indian Urban Mass — The Next Frontier?
Mins Read
3 Mins
You can also listen on

In my previous blog, I wrote about what products/services are online in India. In it, I referred to the Indian Urban Mass as coined by Goldman Sachsin their detailed report on India. It is a very insightful report and I’m including a couple of images from that report in this blog.

At this moment in time, India has north of 300M smartphone users as per various publications (here’s one report by the Economic Times). With the launch of Reliance Jio, and subsequent mobile data price wars, the average price of data in India is one of the lowest in the world. What this means is there are 300M+ people in India capable of transacting online.

But, when you actually look at the transaction data across the various businesses described in the blog above, there are only about 60M+ people transacting online. One of the major reasons for this is the income levels across India. Majority of people transacting online belong to the top 4 categories of people in the Income Pyramid — Movers&Shakers, Govt/SOE Employees, Urban white collar/SME owners and the Educated Urban mass — which add up to about 60M.

Don’t get me wrong, these 60M people are transacting quite actively on the internet. If we look across startups in India, some of the best in class startups which started around 2015 are able to get to a scale (in terms of # of transactions/day or GMV) in half the time than a startup that started around 2011–12. This is mainly because of the increasing comfort of the higher end of the Indian consumer to transact online — thanks to the first generation of Indian startups such as Flipkart, Myntra, BookMyShow, Ola, etc. to name a few.

Having said that, the 60M transacting users is still a small fraction — 1/5th of the smartphone users. And that bring me to the reason for this blog — the importance of the Urban Mass in India. The Urban Mass, comprising of the Educated Urban Mass and the Urban blue collar/migrant workers account for about 130M people in 2015 and projected to grow to 165M by 2020. Their average income is projected to grow from $3200 (2015) to about $4800 (2020). This is projected to add about $400B in aggregate earning pool.

Over the next 5–10 years, the Urban Mass with their increasing income and widely prevalent internet connectivity are going to consume/demand more of these online services. There will be a class of products/services that will cater and scale to this Urban Mass. But, there are probably going to be a new set of companies created who are more focused on this Urban Mass.

Any predictions on which products/services will be unique to the Urban Mass — in the top 20 cities or the broader population in the next 100+ cities? This could be across categories such as communication, commerce, entertainment, health, education or any other sector.

Do not delete this container
GeneralMarket