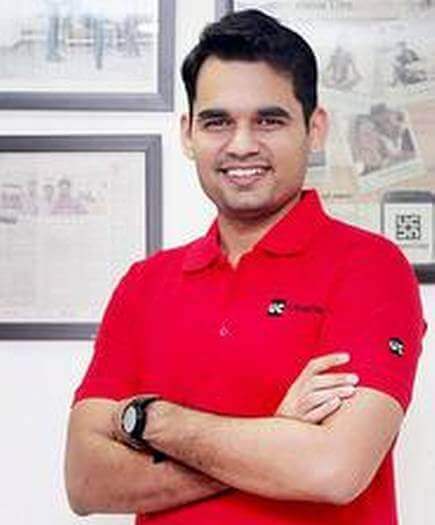 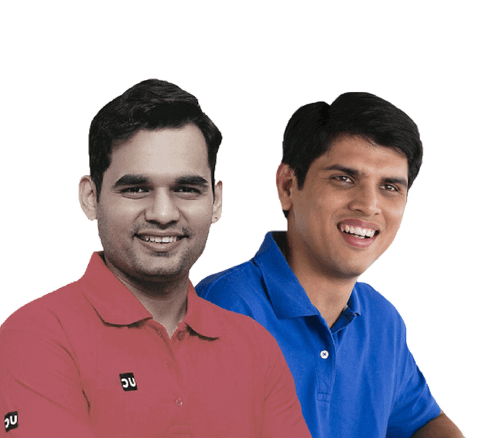 ‍‍Podcasts have been one of the ways we try to bring out untold stories of startup founders. Continuing with this tradition, we at Accel are excited to introduce our new podcast mini-series: Untold Seed Stories.

This new show aims to unravel the first 500 days of our founders’ startup journey — ranging from how they first conceived the idea and met their co-founders, to details of how they secured their first funding and challenges along the way.

For the second podcast of our Untold Seed Stories, we chat with Abhiraj Singh Bhal, Co-founder and CEO of Urban Company. (Gurugram-based home services marketplace that offers services in cleaning, painting, spa & beauty, plumbing, carpentry and so on.) Now having its centers in 22 cities across India, Singapore, UAE and Australia and Singapore, Urban Company boasts of 30,000+ service partners and more than 10,000 beauticians.‍

11:00: Transition from consulting to starting up

34:00: Rapid Fire round between abhinav & abhiraj

Though born in Mumbai, Abhiraj grew up in places like Tirunelveli (Tamil Nadu) and Visakhapatnam (Andhra Pradesh). His father served in the Indian Navy, and that led to a sheltered upbringing with focus on academics and sports.

Coming from a family of engineers that included his grandfather, father and sister, Abhiraj went into the natural transition of becoming one himself. He is a graduate of Electrical Engineering from IIT Kanpur from the 2005-09 batch, and went on to do his MBA from IIM Ahmedabad the next two years.

During this rigorous two year MBA, Abhiraj had to spend more than 17 hours a day studying and working the course. An internship with the Boston Consulting Group (BCG) later transformed into a full-time job after the MBA.

While consulting with the companies BCG was serving, he was smitten by the meritocracy, the fairness and the high quality the firm came with. Gathering some inspiration from these clients, he bit his own entrepreneurial bug and wanted to build a large business like the fortune 500s he was advising.

Abhiraj’s thesis was, “This is how value-creation happens in scale and magnitude, with long-term impact. By building large-scale enterprise businesses. Towards the last year of my stint with BCG, I was clear that I wanted to start up.”

Speaking of consulting v/s starting up, Abhiraj says consulting directly helps one tap into problem-solving in a structured manner. Though it could be learnt elsewhere, it is perfected to be the right tool kit for a problem-solving attitude.

“He comes with a sense of great ambition juxtaposed appropriately with absolute and true reality. With the passion to surge upwards, Abhiraj also knows how to ground himself well,” says Abhinav Chaturvedi, Partner at Accel.

A duo that became a trio

The co-founders of Urban Company found each other first, and later went on to find a business idea. The second cofounder of Urban Company Varun Khaitan, who was a friend of Abhiraj from IIT Kanpur, was also with BCG but in the New York office. Varun and Abhiraj have known each other for 15 years now.

Varun was thinking along the same lines of starting up, and he had moved to India just around the time Abhiraj had a phone call about the venture.

They had been tinkering with the idea of a business ever since they graduated from IIT, which extended into their stints at BCG. With the shared history and mutual respect, Varun was the first speed-dial when it came to discussing a startup idea.

The duo had already started a venture that ran for 6 months before they shut shop. This was the time when they happened to meet with Urban Company’s third cofounder Raghav Chandra. Raghav, who incidentally, was also building his own auto rickshaw ride sharing startup, shut it down later.

Abhiraj and Raghav tried convincing each other to join each other’s companies, which ended up winding down 6 months later. The ‘trio’ now, was now constantly on a ‘dating phase’, discussing and bouncing off business ideas.

Within a few months, they were able to come up with the idea for Urban Company.

The kind of problem statements Urban Company was building for, had a clearly defined three-layered solution. One was the tech stack, which Raghav was looking after. The supply side and the demand side were owned by Varun and Abhiraj respectively.

Incidentally, their respective backgrounds also fell in place with the portfolios they were handling, during the early stages of Urban Company.

‘Once bitten twice shy’ was the mindset the trio carried along while building the company. Having tasted business failures already, the co-founders were being extra careful along the process. They were looking at a really large market opportunity, and did not want to have market size as a constraint.

Abhiraj said the problem statements defined should be something the co-founders could relate to, and those that are real enough to solve.

“We were looking at problem statements that needed to be solved 10 or 15 years later. Home services was one space that was run by word-of-mouth and referrals from friends and family, that included painters, carpenters, barbers etc. On a surface level, it seemed like it is what it is traditionally and this system isn’t really broken.”

There were concerns around transparency, diligent timings, pricing, which seemed like a plethora of broken problems for the trio. With the right technology and some good operational excellence, they saw that this could be a really large business.

“Urban Company's vision is to empower millions of service professionals across the world to deliver services at home like never seen before.”

Abhinav Chaturvedi, Partner at Accel said the company continues to facilitate the same principles to this day. Abhinav met Abhiraj and the co-founders at Bhikaji Cama Place, one of the typical Dhaba-style eateries in Delhi. The place was small, dingy that served the likes of Chole Bhature and Butter Kulchas, with a ton of oil. It was the right anti-thesis of tech culture and was against anything that supported a technology-based conversation with a venture capitalist.

Abhinav’s idea was to meet the team in Delhi to understand a few things on the tech stack, as part of his due diligence. Looking back, he says the only investment thesis he had at the time was his decision to invest in Urban Company.

Abhinav was placing his bets on what these three could do in the future, rather than what they had done before. If the three of them were put in a room, Abhinav says he would blindly place bets merely on their potential, and the experience they had at the time was totally irrelevant.

Considering it was a fresh marketplace model that never existed or worked before, it was purely the conviction in the founders’ potential that led to Accel’s investment in the business.

Recruiting for a startup has a whole different dynamic compared to that of a corporation. One of the superpowers that lies constantly with Urban Company is their ability to attract and retain high quality talent.

Abhiraj’s approach, he says, is to build a top-down model for hiring the first few employees of a business. He says he would follow the same if he were to build another venture. The first step is to hire the top 5-7 owners of the puzzle’s pieces who would subsequently go out and hire more high quality employees.

“The first impression you should get is that this particular hire is borderline out of your league, which naturally extends over every stage of the company. Following up with them, pursuing and converting them is something that comes later on. Once they are in, it’s also important to give them ample space and time to settle in and grow.”

Typically, there are cases of things hitting the ceiling with some key hires. It’s easier to let these resources go and hire a better person for the role, which works out well once or twice. However, over a period of time, it’s important to not follow this approach and establish a culture of grooming the talent internally. Abhiraj says founders should not be too tempted to hire and replace from external talent, but look within the organisation.

He recalls that the subtle thing about great talent is that they are never looking out, but happy and performing well, wherever they are. It falls upon the founders and the senior management to make the right effort to hire the key talent resources.

Digging deeper into Fundraising with Abhiraj Bhal from UrbanClap

How are Startups dealing with the COVID-19 situation? 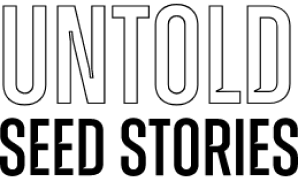