How can SaaS startups tackle scaling beyond $50mn in ARR?

How can SaaS startups tackle scaling beyond $50mn in ARR? 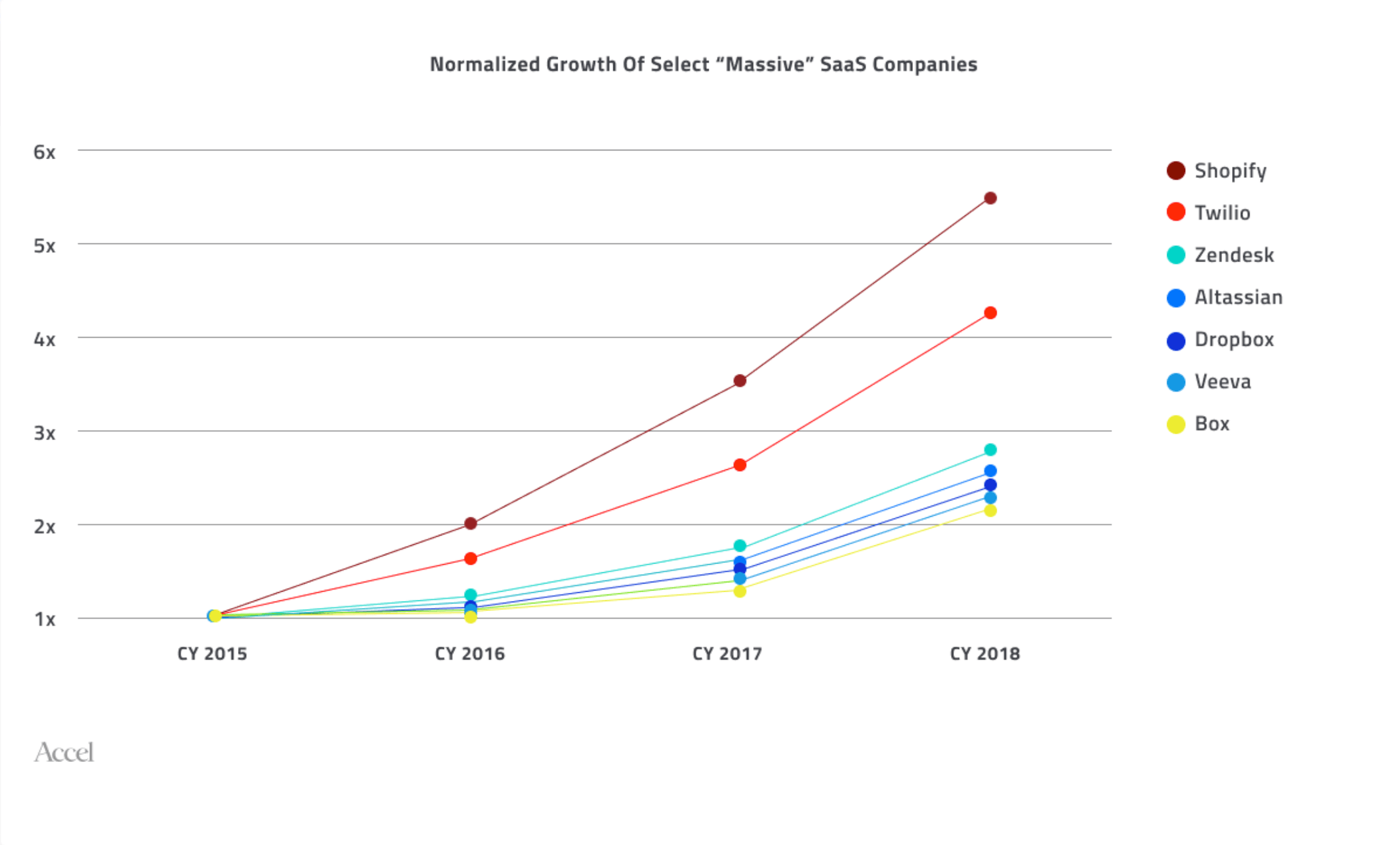 #
:
How can SaaS startups tackle scaling beyond $50mn in ARR?
Mins Read
5 Mins
You can also listen on

A former colleague recently asked me, “So V, how is Freshdesk paving the way for SaaS in India?” This may not seem like an atypical question to us in India, but my ex-colleague works as an accountant in Sacramento, California. Her curiosity made it clear that the strategies used by SaaS businesses based in India have succeeded in piquing global interest.

As professionals and peers from across the world observe the SaaS boom in India, we wanted to learn more about global growth strategies that our Indian portfolio companies could learn from. Specifically, given the scale of our portfolio companies like Zenoti, Chargebee and Freshworks, we were curious about strategies currently being employed by SaaS startups outside India that have crossed $50mn in ARR.

Poring through past research, Shekhar and I noticed that while there is a lot of focus on micro growth-hack strategies, the study of strategies on how to sustain growth at scale is rather limited. We wondered if there are specific growth strategies followed by established companies that can enable some startups to grow faster than others — even on a massive scale.

While slicing and dicing through the financial results of over 70 public SaaS companies, we saw many approaches that provided clear returns at scale like Dropbox’s relentless focus on product-led growth and Veeva’s ability to crack vertical SaaS. But the majority of companies we reviewed only had a revenue growth of 2–3x in the last three years.

We deep-dived into what makes these two businesses stand out and the results were profound. I hope that founders seeking to build their startups into mature mid-market SaaS companies with $50mn in ARR and beyond will be able to learn from our findings.

What Twilio and Shopify do differently

On the surface, the two companies couldn’t be more different.

Shopify is a “store manager in the cloud” that gives merchants a one-stop solution to manage online sales. Sellers can set up store websites, manage inventory, checkout customers, and ship products — all powered by Shopify’s backend system. Over 800,000 e-commerce stores run on Shopify’s platform.

Twilio, on the other hand, helps companies send automated messages and calls to end-users. For instance, the customer verification text message you receive when you set up a WhatsApp account? That message was probably programmed through Twilio.

Both Twilio and Shopify are similar, however, in their ability to generate expansion revenue at scale. But why does that matter?

For SaaS companies in general,

For larger companies, it is difficult for sales teams to keep acquiring new customers to meaningfully move the needle on revenue growth. For instance, Salesforce would need over 10 million new users to grow its core revenue by 10% today. So losing customers (churn) becomes a bigger concern than adding customers. Because any loss in revenue from churn needs to be replaced by revenue from new customers.

Now, as we can see, expansion revenue is the linchpin that propels successful companies beyond the $50mn ARR range, since it relies on using existing customer relationships to increase the spend generated from each user.

Both Shopify and Twilio have perfected their expansion strategies through usage-based pricing structures. After they acquire a new customer, their revenue increases with the increase in platform usage by the customer. So their pricing strategy does the job of continuously increasing revenue from existing users.

The proof is in the pudding. Twilio has a net expansion rate of ~135–140% over the past four years. This implies that revenue from already existing clients has grown year on year by about 35–40% as they continue to use Twilio’s services.

Shopify’s approach is different, but it uses the same underlying principle of increasing monetization with every transaction from existing users on its platform.

Like Amazon, Shopify takes a cut for enabling the buyer and seller to transact (a percentage transaction fee). The company monetizes its position as the intermediary between the two parties to generate incremental revenue from its sellers who already pay a subscription fee. As merchants on Shopify generate more revenue by selling on the platform, they pay higher transaction fees, increasing Shopify’s overall revenue.

Shopify’s revenue from its transaction cut-based ‘merchant solutions’ business has risen from 24% to 57% of total revenue between 2013 and 2018. Again, like Twilio, an increasing portion of overall revenue at Shopify comes from repeat transactions by existing merchants.

The key to scaling revenue beyond $50Mn ARR

Both Shopify and Twilio have cracked continuous growth in expansion revenue through their usage-based pricing strategies. By recognizing their users’ willingness to pay for services on a per-use basis, the two businesses have essentially created an infinite-sized growth engine. This virtuous loop creates a powerful conduit for rapid revenue growth, even at massive scale.

If you’re an entrepreneur who has grown a SaaS business to $50mn in ARR or beyond, consider the potential of expansion-based revenue for further scaling your business. Embedding pricing mechanisms similar to Twilio and Shopify can be a powerful tool for sustained growth at scale.

Here at Accel, we are excited about the power of usage-based pricing in enabling long term growth, and we are conducting further research to enable our portfolio of companies to experiment with these pricing models.

How Can Early-Stage Founders Build their SaaS Startup with the help of Accel India?

Blog
How to build a clear and actionable GTM strategy

Blog
Where are the next big GTM startups going to come from?

Blog
Building an Effective Startup Program as a GTM Channel

Podcast
Future of Edtech - Learnings from the Duolingo journey

Do not delete this container
SaaSGrowth