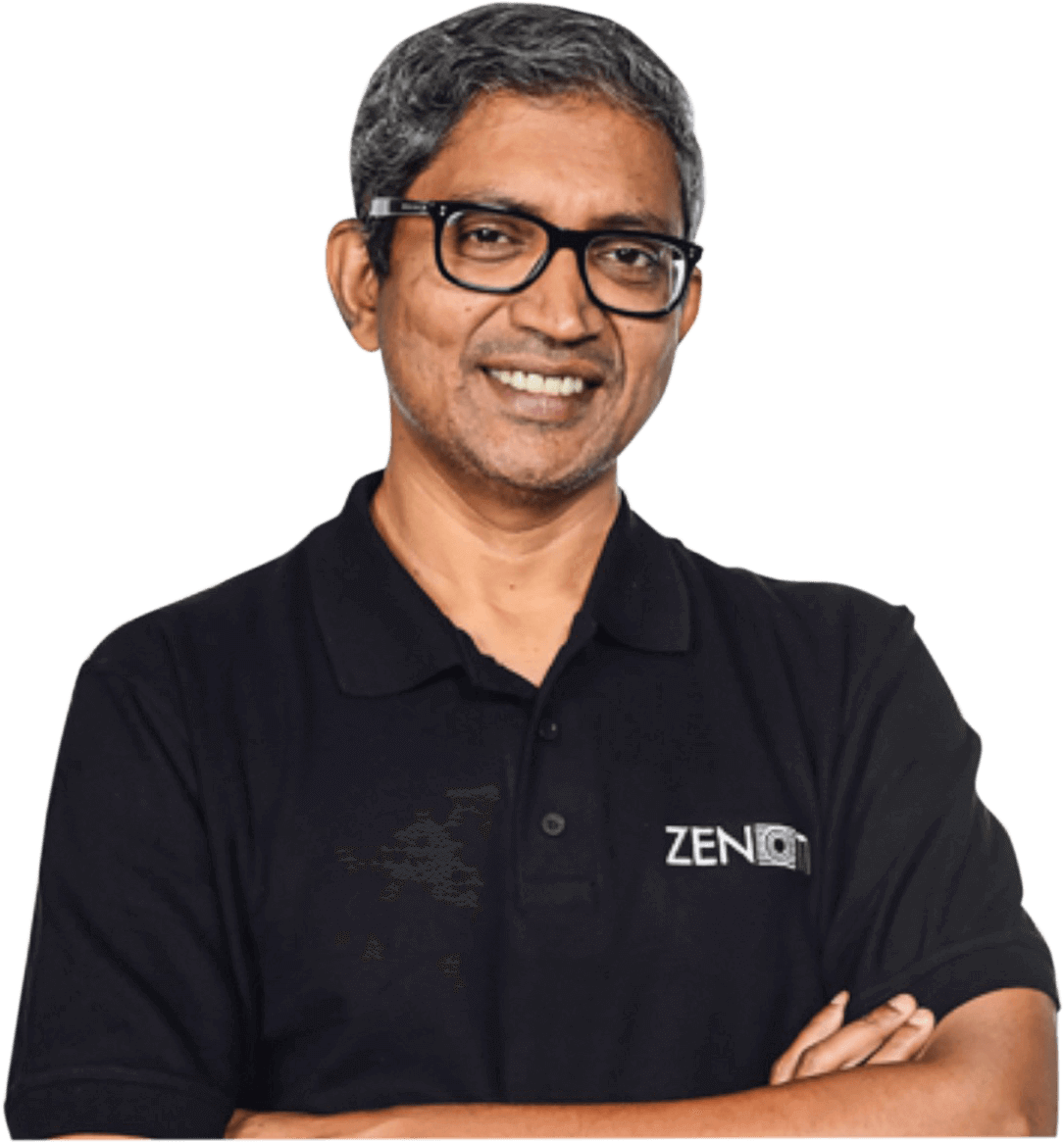 Sudheer Koneru is the Founder and CEO at Zenoti, a provider of cloud-based software for the spa and salon industries. He has also co-founded Latitudes Health Club and Tangerine Spas, a chain of fitness centres, spas, and salons, in Hyderabad with his brother, Dheeraj Koneru.

Sudheer started his career with Microsoft in Seattle and gained vast experience as an engineer and at the corporate level for about 8 years with the company. After gaining sufficient knowledge, he became the CEO at Intelliprep, a provider of high-quality teaching & study tools to the educational community which later merged with Click2learn Inc, making Sudheer the COO of the company. Later on, he also went on to work for SumTotal Systems, a software company that provides human resource management software and services.

Later, with his brother Dheeraj, he co-founded Latitudes Health Club and Tangerine Spas, a chain of fitness centers, spas, and salons, in Hyderabad. In 2010, after realizing the loopholes in the health and fitness industry, Sudheer founded ManageMySpa, a cloud-based solution that addresses the needs of spas, salons, medical spas, yoga studios and other service businesses in the beauty and wellness industry. In 2015, ManageMySpa was renamed Zenoti.

The startup currently serves in more than 50 countries supporting 1,000 spa and salon brands and powers more than 12,000 businesses. Estimated annual bookings through Zenoti are approximately 76 million. Their mission is to make Zenoti the leading enterprise software solution for the wellness industry globally. In 2020, Zenoti entered the unicorn club.

Sudheer Koneru, CEO and Founder of Zenoti, shares a glimpse of his startup journey - skillsets he brought from his previous experiences, new challenges that he was not prepared for, and milestones that marked his journey with Anand Daniel, partner at Accel, in the INSIGHTS series podcast.

You can listen to the episode here - INSIGHTS #52 - Scaling your SaaS Startup with Sudheer Koneru and Anand Jain | SEED TO SCALE Podcast Series by Accel (insightspodcast.in)

"If you can't explain it simply, you don't understand it well enough."

·  Interview with Sudheer Koneru, Founder and CEO at Zenoti

·  Zenoti acquires SuperSalon, sets aside over $100 million for acquisitions - The Economic Times (indiatimes.com) 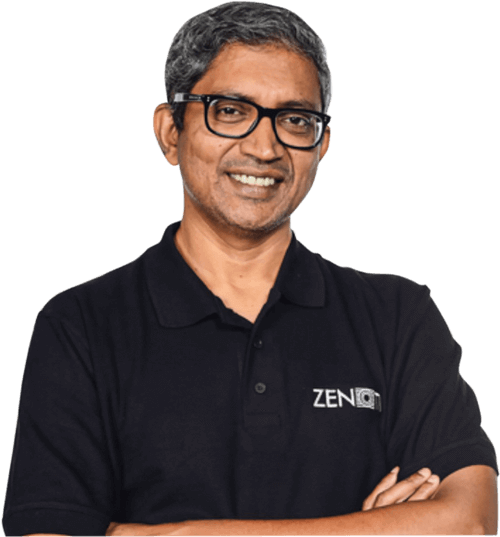