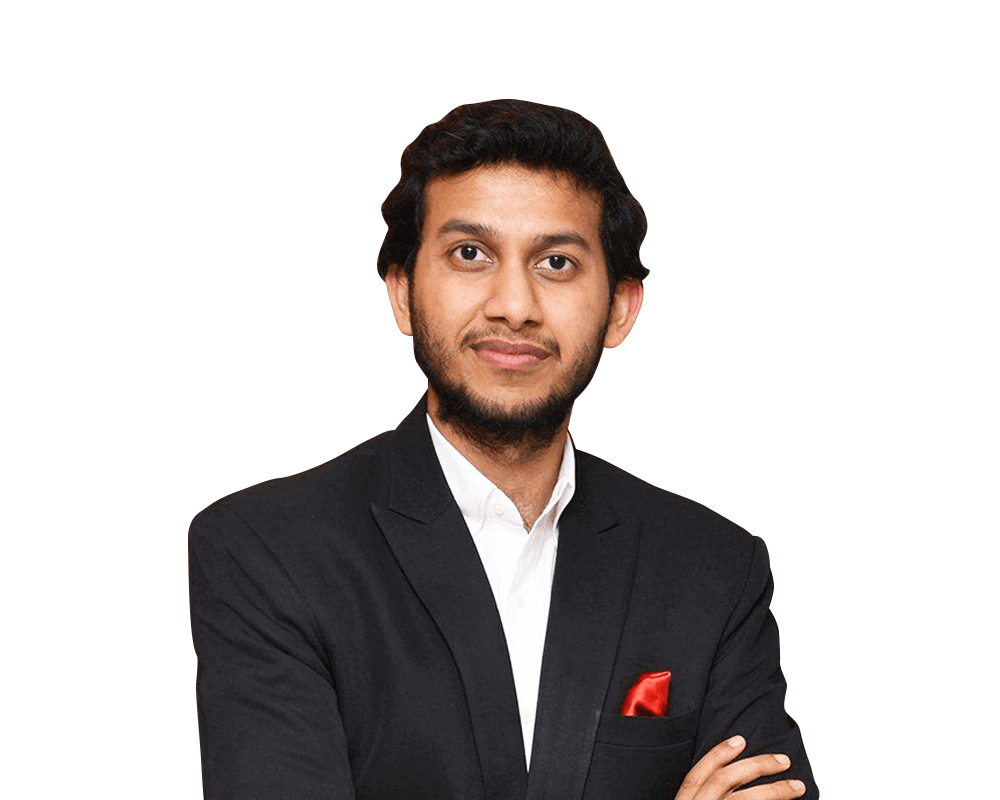 Ritesh Agarwa is the founder and CEO of OYO and an Indian billionaire entrepreneur. OYO Rooms is India's largest hotel network, with monthly revenue of $3.5 million and 1,500 employees in 154 cities across the country. Ritesh made history in 2012 by becoming the world's second-youngest self-made billionaire at 25 years young.

Ritesh Agarwal was born in Bissam Cuttack town in Odisha and brought up in Titilagarh. His family used to run a small shop, so he had exposure to the entrepreneurial life as a child. He graduated from St. John’s Senior Secondary School and moved to Delhi for college, but dropped out soon after to launch OYO and became the first Indian to be selected for the Thiel Fellowship in 2013.

In September 2012, Ritesh started a budget accommodation portal called Oravel Stays. The company was accepted into the accelerator program by Venture Nursery and won one of 2013's Thiel Fellowships, receiving $100,000 in grant money.

The company, OYO Rooms, was launched in May of 2013 and managed to raise $1 billion by September 2018. In July 2019 the OYO founder tripled his stake with a purchase of another $2 billion worth of shares.

-One of the 8 Hottest Teenage Start-up Founders in the World by Business Insider in 2013.

Ritesh Agarwal shares his story of how he always had grand plans for OYO and was able to execute them with his able colleagues to scale his company to today’s levels with Anand Daniel, partner at Accel, on the #INSIGHTSPodcast2019 series.

You can listen to the episode here - Building

OYO — A decacorn in the hotel industry | SeedToScale

“As an entrepreneur, you have to be open to taking risks, especially when the downside is limited but the upside is high.” 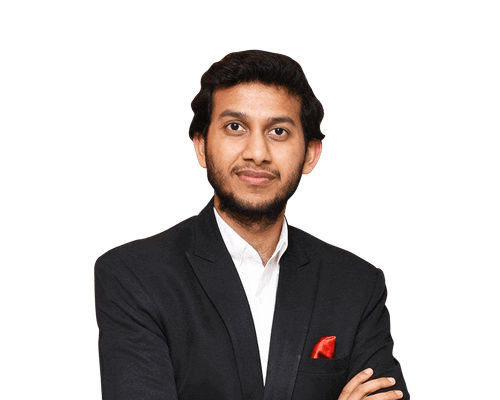