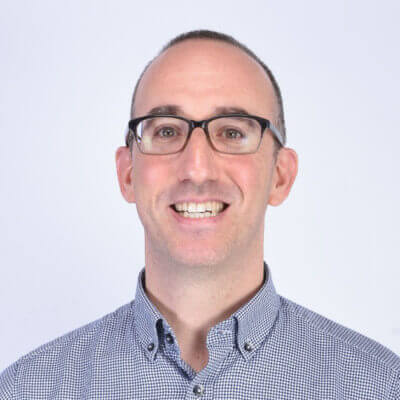 Mark Kahn is the Managing Partner at Omnivore, an agriculture and food system-focused venture capital firm based in India. He also serves as a Director for multiple Omnivore-backed startups, including Skymet, Eruvaka, and MITRA.

He holds a BA (Honors) degree from the University of Pennsylvania and an MBA from Harvard Business School.

Mark Kahn started his career in 2001 as a Strategy Consultant at PFM. Later in 2006, he became the Strategy Manager at Syngenta, a leading agriculture company helping improve global food security by helping millions of farmers make better use of existing resources. In 2008, he joined Godrej Agrovet Limited as an Executive Vice President (Strategy & Business Development), where he handled corporate strategy, M&A, R&D, and new business incubation.

Since 2011, Omnivore has funded 24 startups across agritech sub-sectors, including DeHaat, Clover, ﻿Bijak, ﻿Stellapps Technologies, AgNext﻿, Intello Labs and others. At present Omnivore assists about one crore farmers through its products and services.

He became the Co-Chairman of the Confederation of Indian Industry (CII) Task Force on Agri Startups and a member of the Governing Council of the Maharashtra State Innovation Society. He also serves as the Co-Chair of the HBS Impact Investing Alumni Group.

Mark Kahn, Managing Partner at Omnivore talks about the major market segments Agritech is segregated into, the factors that are fueling the growth of the industry, and how COVID has contributed to the sector’s growth with Prashanth Prakash and Anand Daniel of Accel, in the INSIGHTS series podcast.

You can listen to the episode here - Future of Agritech: The evolution of Agritech in India | SeedToScale

“We are the world’s second largest sugar producer, we are effectively taking our scarcest natural resource and converting it into diabetes.”

Podcast
Future of Agritech: The evolution of Agritech in India
December 11, 2020
46 Mins
Read 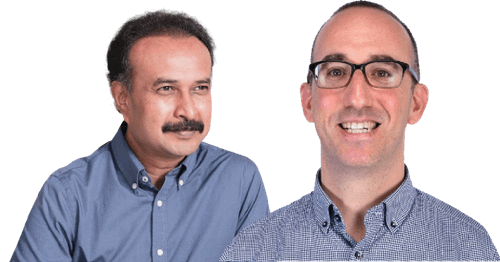