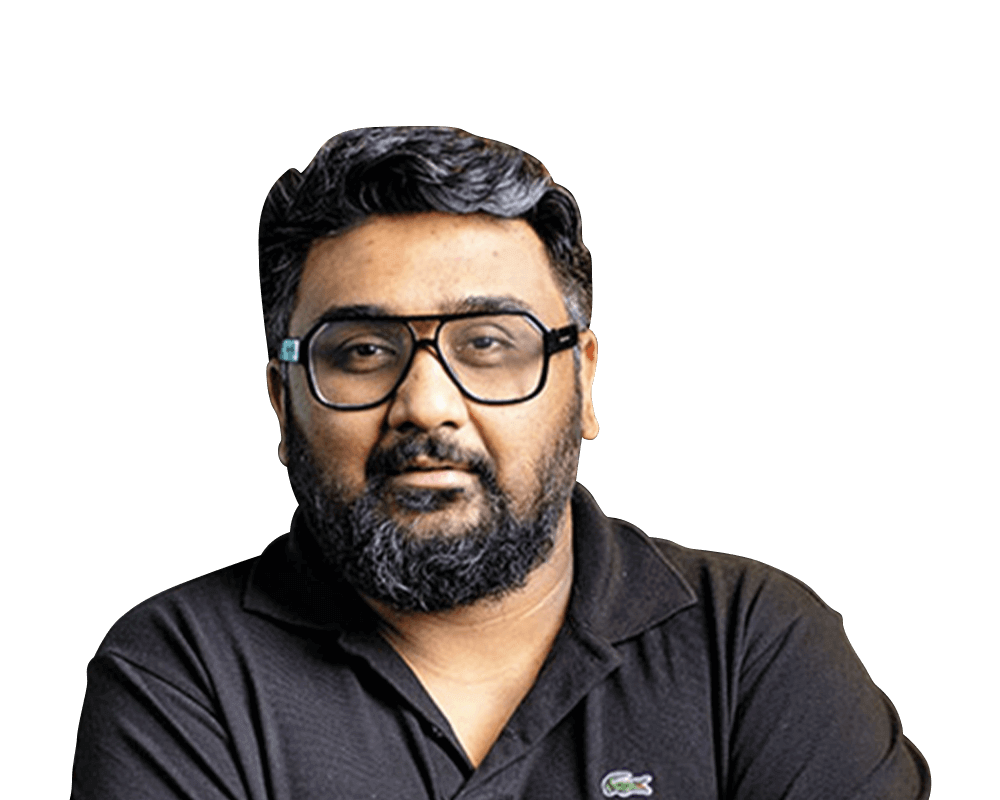 Kunal Shah is an angel investor, founder of CRED and previously founded FreeCharge. CRED is a is a members-only credit card bill payment rewards platform that incentives and rewards members for clearing their bills on time.

He has served as a part-time partner at Y Combinator and an advisor at Sequoia Capital.

He holds a BA in Philosophy from Wilson College, Mumbai. He went on to pursue an MBA from Narsee Monjee Institute of Management Studies in Mumbai but dropped out.

Journey From A Working Student To CRED Founder

CRED founder Kunal started working at 15 to help his family tide over a financial crisis. He continued working while pursuing his bachelor’s degree and had gigs as a freelance designer and programmer. He later built a small SaaS company called PaisaBack, a cash-back and promotional discount campaign platform for retailers, which eventually turned into FreeCharge in 2010.

In 2018 he set up CRED, an app where users can make credit card payments and earn rewards. At present, CRED has over 5 million users and processes about 20% of all credit card payments in India.  It is now the second-fastest Indian startup to emerge as a unicorn, valued at $1 billion or more.

He has also acquired the role of a Business Advisor for companies such as Bennett Coleman and Co. Ltd. (Times Group) and AngelList.

While Kunal Shah’s net worth is not known in exact terms, it is over the $500 million mark.

CRED founder Kunal Shah shares his entrepreneurial journey and learnings with Accel Partner Anand Daniel on the #INSIGHTSPodcast2019 series. You can listen to the episode here. 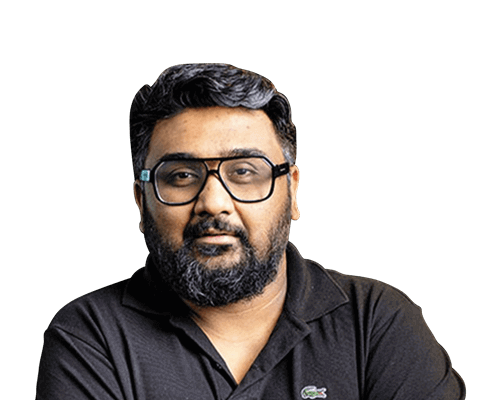