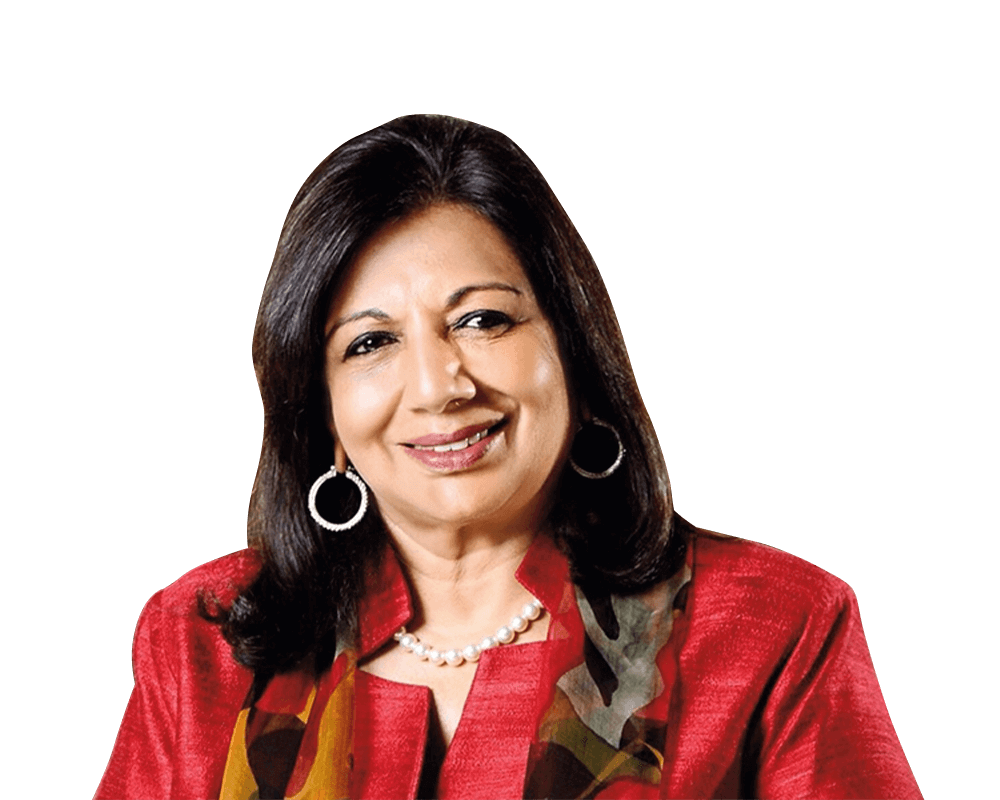 Kiran Mazumdar Shaw is the Executive Chairperson of Biocon Limited and Biocon Biologics Limited. A first-generation entrepreneur, she launched Biocon in 1978 from her home garage. In in four decades, she has grown her company into a global giant making affordable, quality medicines for people everywhere.

She holds a BSc Zoology (Hons) from Bangalore University,  and a Post-Graduate Diploma, Malting and Brewing from Ballarat Institute of Advanced Education in Melbourne, Australia. In addition, she hold several honorary doctorates from prestigious universities across the globe, including the University of Glasgow and Presidency University, Kolkata.

She also serves as a board member of Infosys, Narayana Hrudalaya and United Breweries.

Ms Mazumdar Shaw maintains she is an “accidental entrepreneur.” Inspired by her father who was Head Brewmaster at United Breweries, she studied malting and brewing in Australia, hoping to become a brewmaster herself.

After working as a brewer and maltster for several years, she was told she couldn’t become a master brewer because it was a “man’s job.” This prompted her move to Ireland where she was exposed to the enzymes industry - and after a stint as a manager there, she returned to India and launched Biocon at the age of 25 with a a seed capital of Rs. 10,000.

In its initial days, Biocon was an enzyme supplier, but Shaw soon pivoted to biopharmaceuticals, which presented a much bigger opportunity. Over the years, Biocon has pioneered many innovations, from riding the wave in cancer care from chemotherapy to immunotherapy to establishing India’s first clinical research services organisation.

Ms Mazumdar Shaw shares the story of how she started and her strategic shift to the biopharma industry with Anand Daniel, partner at Accel, on the #INSIGHTSPodcast2019 series.

You can listen to the episode here.

“As you become more successful, the gender barrier disappears. The credibility barriers you face during your growing up years start disappearing when you start demonstrating success.”

Podcast
On the Biocon journey and why entrepreneurs need to be risk-takers
December 6, 2019
50 Mins
Read 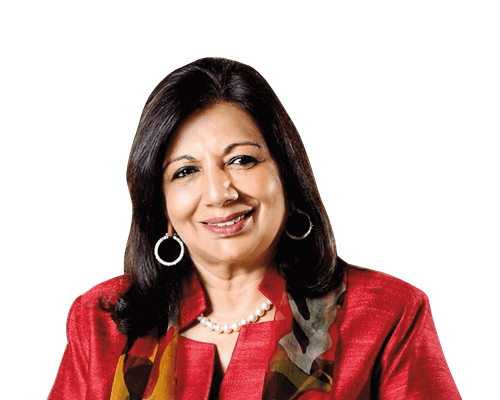