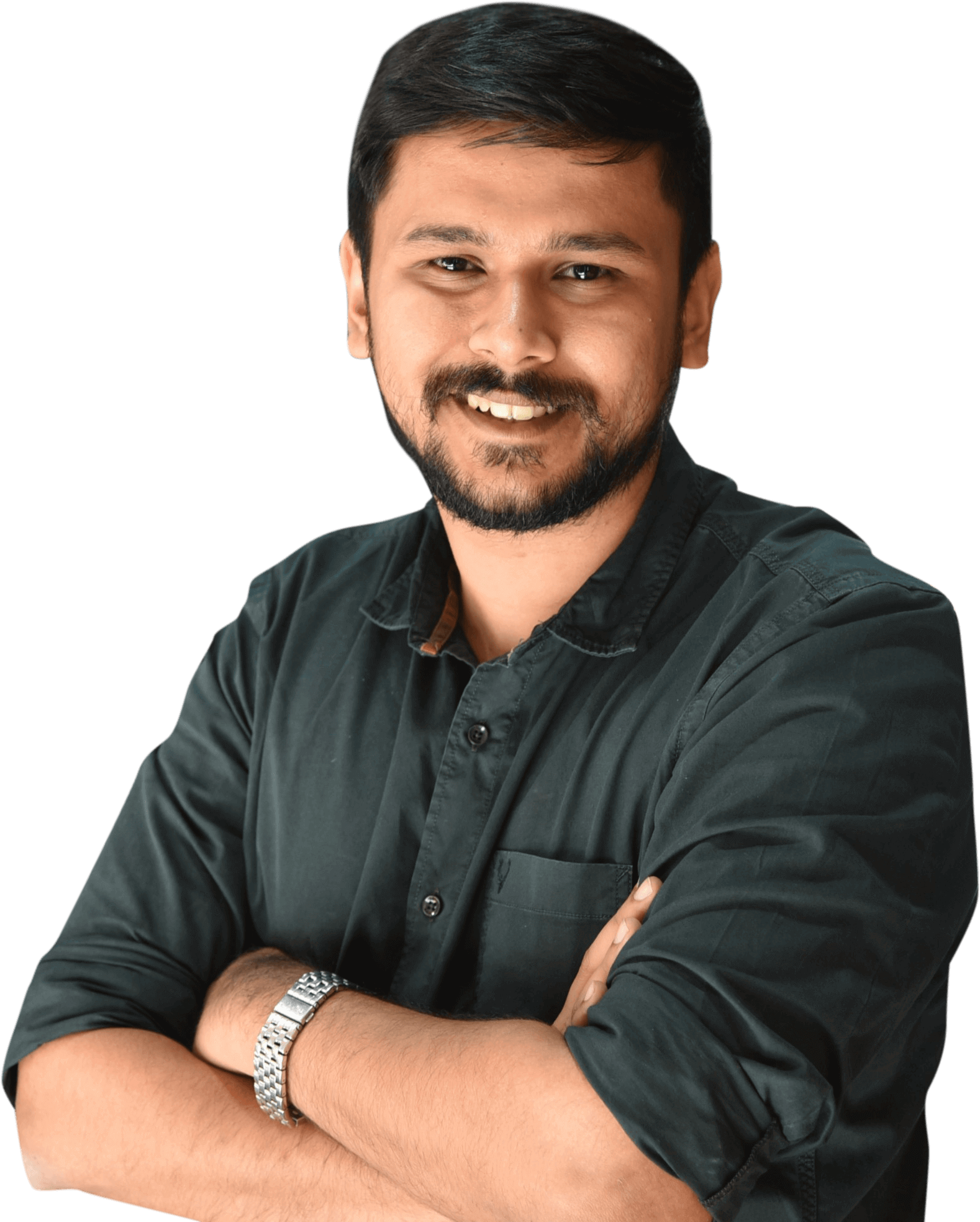 Farid Ahsan is the co-founder and Chief Operating Officer of ShareChat, an Indian social media platform that allows users to chat in their native language. As COO, he largely looks after business development and revenue generation and is determined to build a vibrant work culture, to reflect the platform’s diversity.

He holds a B.Tech in Metallurgical and Material Engineering from the Indian Institute of Technology, Kanpur.

After his graduation, Farid Ahsan started his career with an internship as an Analyst - Corporate Finance at Deutsche Bank, Mumbai. In 2015, Farid launched ShareChat along with Bhanu Pratap Singh and Ankush Sachdeva. The app lets users create, discover, and share content to communicate in their preferred Indian language. In addition to being a founder and a visionary of sorts, Farid Ahsan is also an expert on 'Bharat users' - what Indians want, and how they think and interact with technology.

2017 - ShareCHat grew to 1.7 million Google Play shares, 5 million downloads, and a user base that was growing at about 30% month on month.

November 2016 - In Series A round funding, it raised $4 million from Lightspeed India Partners, Venture Highway and from existing investors, India Quotient and SAIF Partners.

January 2018 - In Series B round funding, it raised $18.2 million from Xiaomi, Shunwei Capital with other existing investors.

September 2018 - In Series C round funding, it raised $99.23 million from Morningside Venture Capital and Jesmond Holdings along with other existing investors.

Farid Ahsan, Co-founder of ShareChat talks about his early days at IIT, what motivated him to start up, how he and his co-founders came up with the idea for ShareChat, what has helped them scale, and his learnings from the journey so far with Anand Daniel, partner at Accel, in the INSIGHTS series podcast.

You can listen to the episode here - SEED TO SCALE Podcast Series by Accel: INSIGHTS #28 Farid Ahsan of ShareChat on solving problems of a new-age vernacular audience on Apple Podcasts

“Once you start to think about monetising, the DNA of the company changes. Generating revenue is expensive.” 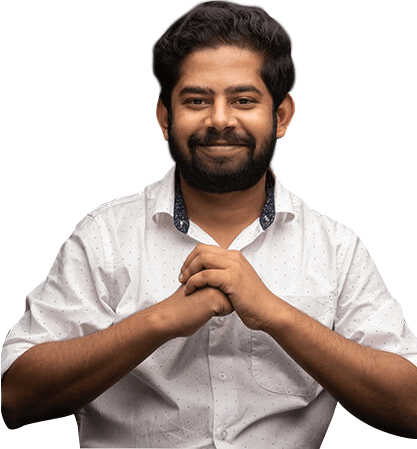 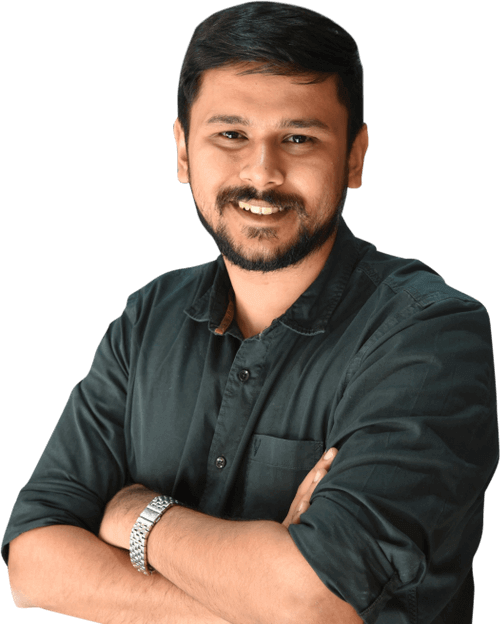