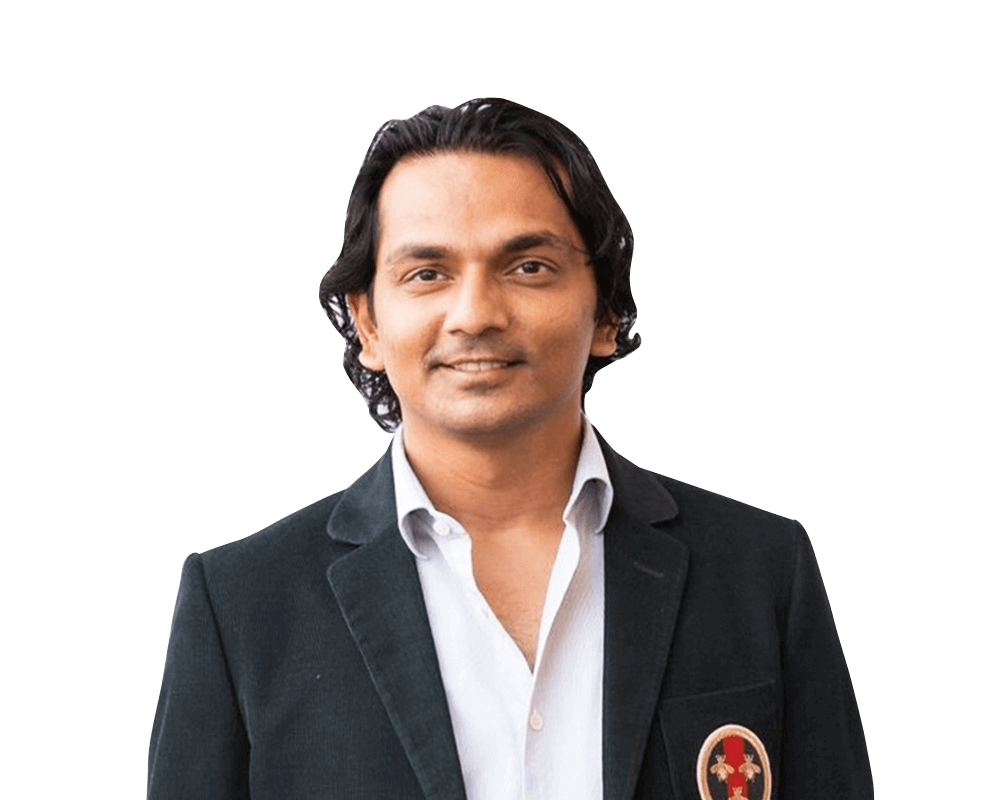 Divyank Turakhia is a computer programmer, businessman, billionaire, serial entrepreneur, and investor. He is the co-founder of Directi and all its media businesses, such as Media.Net, Skenzo, BigJumbo, DomainAdvertising.com, and MediaInvestments.com. He currently serves as Founder and CEO of Skenzo, one of the top domain parking services and a part of The Directi Group.

Divyank started coding at the age of eight.  He received his early education from Arya Vidya Mandir in Bandra, Mumbai and holds a bachelor's degree from Narsee Monjee College of Commerce and Economics.

In 1996, at the age of 14, Divyank started a career in Internet consulting for large businesses. In 1998, at the age of 16, he co-founded Directi, a web hosting company providing website domain names and internet services to other companies, with his older brother, Bhavin Turakhia. Later, they built Bigrock and launched 10 other companies under the same banner Directi.

In 2014, the Turakhia brothers sold four of their companies – LogicBoxes, Reseller Club, Bigrock and Webhosting.info, to the US-Based web hosting company Endurance International Group for $160 million. He founded Media.net in 2010, which he sold in 2016 to a Chinese consortium for $900 million, the third-largest ever ad-tech deal.

At present, Directi has more than 1,000 employees and 10 million customers around the globe.

· Listed under Asia's Best Entrepreneurs Under 25 by BusinessWeek Magazine, in 2006.

· Received the ET Panache Trendsetter Award from The Economic Times, in 2016.

Divyank Turakhia, founder of online advertising business Media.net, talks about why entrepreneurs should focus on the right things, keep risks in mind, and must always be nimble with Anand Daniel, partner at Accel, in the INSIGHTS series podcast.

“There’s no such thing as perfect timing. All timing is perfect. The more important thing is to get started.” 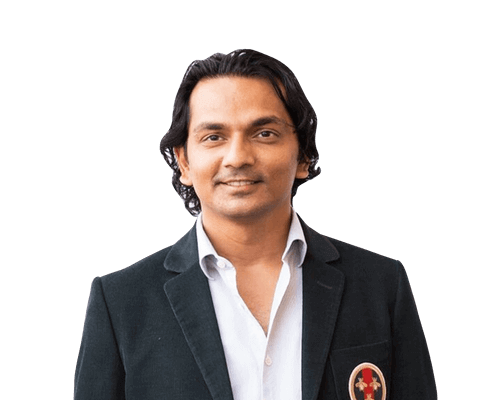