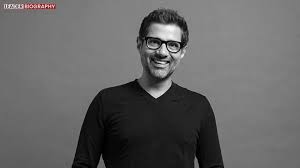 He pursued his graduation from Mithibai College, Mumbai. He also holds an MBA in Marketing from Sydenham College of Commerce and Economics.

Ashish Hemrajani started his career working with the J. Walter Thompson company. He was responsible for account and client management at the company.

BookMyShow also had a feature to buy tickets of sports matches like IPL, ISL, etc. The company has expanded its ventures in foreign countries as well. In 2017, BookMyShow made a deal with PVR worth Rs 1000 crore to sell unsold tickets online, which benefitted them by increasing profits and reach. The company now employs over 400 people across offices in Mumbai, Delhi, Hyderabad, Chennai, Bangalore.

Ashish Hemrajani, co-founder and CEO of BookMyShow, recaps his journey from founding the company in 1999 all the way to 2018 and the various phases of the business ups and downs he has seen over this time period with Accel Partner Anand Daniel on the #INSIGHTSPodcast2019 series.

“I never let emotions override my intellect. The intent is important, not the action. And it is the intent that drives me.” 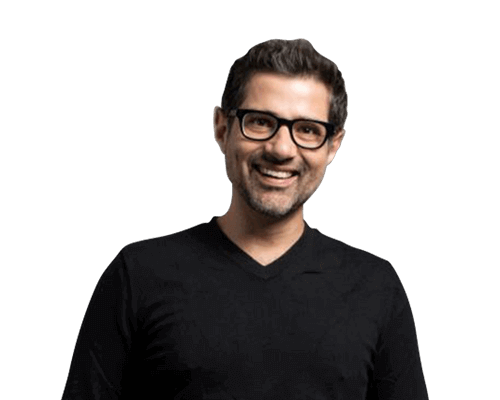