When Good Advice can be Bad for You

When Good Advice can be Bad for You 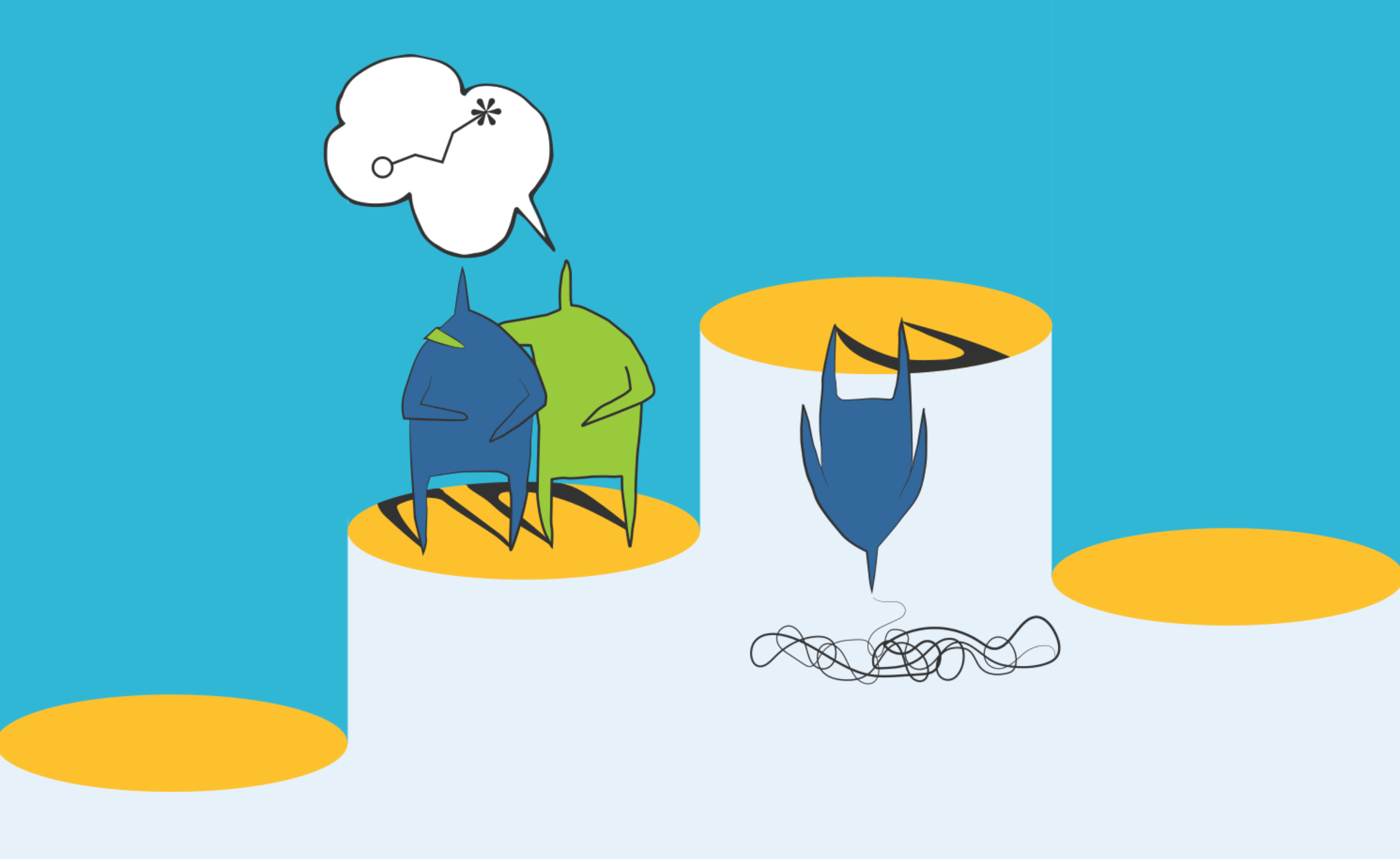 #
:
When Good Advice can be Bad for You
Mins Read
3 Mins
You can also listen on

Path bias and an over-simplification of the real nature of startup journeys could ‘contaminate’ advice from experienced mentors.

Tips, recommendations, guidance, how-tos, lessons, learnings — if you’re running a technology startup, you’ll find that there is no dearth of advice on almost any topic you want to learn about.

We now have a large pool of talent who can be tapped for their experience — people in the ecosystem who have spent years taking risks, experimenting, failing and succeeding, and have consequently learnt to correlate actions with outcomes with a measure of wisdom. This cumulative knowledge is invaluable for the growth of entrepreneurial communities.

As Isaac Newton quoted, if we see farther today, it is by standing on the shoulders of giants.

At Accel, we see good advice as advice that is:

But even this ‘good’ advice could still end up being bad for you.

Bias is prevalent in the entrepreneurial world as leaders depend on intuition and informed assumptions to take action because there is no formula for success. You learn as you go.

But precisely because of this, mentors and advisors are often blinded by path bias while giving advice. They believe that something is the secret to success or is doomed to fail, because it worked well or didn’t work at all for them in the past.

I’ve seen several instances where young entrepreneurs begin rethinking their entire strategy at the end of an event or a professional meetup because someone who is reasonably accomplished made a passing comment about their idea or disagreed with their plan. In one case, a VC advised an entrepreneur to avoid a freemium pricing model for his business. I spoke with the conflicted founder sometime later when he told me about his dilemma — perhaps he should change his model?

However, as we talked, it started to become clear that while the VC’s advice was good — he had proposed it with a genuine interest to help solve the founder’s problem — it was also flawed because he was a strong believer in the course of action he had suggested. Freemium models have their advantages and disadvantages, and in this founder’s case, while there was a need for caution, there was no need to completely avoid it.

When people you admire or respect say things like ‘That will never work’ or ‘This is the only way to do it’, consider it a valid data point, but take it with a pinch of salt. Don’t give up on your beliefs too easily because someone tells you to. Rather, try to come to your own conclusions based on as many relevant data points as you can gather.

There are no ten commandments

We all want to be able to make rational decisions with a high chance of success quickly. Sometimes, it may seem easier to just follow someone else’s advice because, when you’re early in the process, you may feel like you’re not equipped to make these decisions yourself.

However,it is not the nature of startup journeys to be predictable. Most notable startups are outliers in their path to success. A startup journey isn’t a single Hampton Court Maze with a predetermined sequence of turns that leadsyou to your destination. It’s more like the maze from the dystopian sci-fi movie, Maze Runner, where paths keep changing and the maze throws up unexpected hurdles like grievers.

Each entrepreneur navigates their own unique maze, and there are no guidelines for success written in stone. In short, an entrepreneur’s journey is one of personal conviction. Let advice influence your thinking, but don’t follow it blindly.

Ironically,this entire post has been advice on advice. But now you know how to take it, don’t you? :)

Do not delete this container
GeneralSales