Back
Insights By Accel
Episode
33 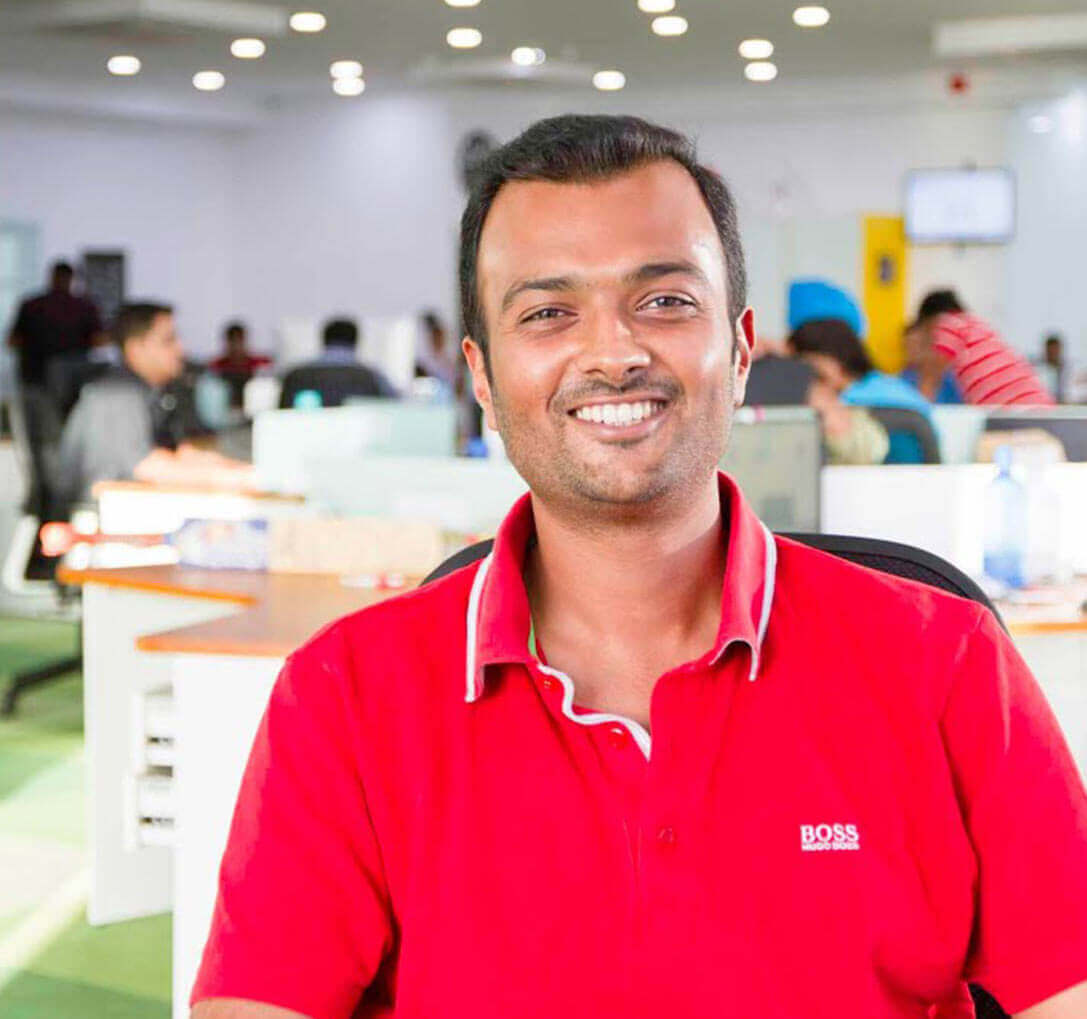 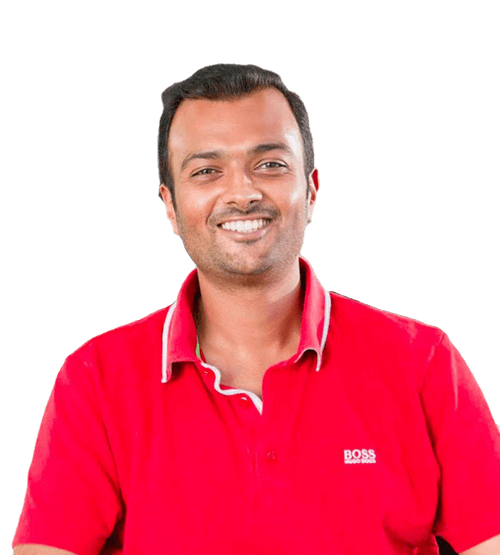 In this episode of the #INSIGHTSPodcast series, we have Harsh Jain, Founder of Dream11, India’s largest fantasy sports platform which has 70 million registered users and 10 million paid users. He tells us about the importance of company culture and how he achieved product-market fit after multiple pivots while persistently following his passion.

After answering a quick round of rapid-fire questions that reveal his loyalty to Manchester United and Mumbai Indians, Harsh gives a preview of the scale Dream11 has grown to today and the journey that led to this. He reminisces about his high school days in London when he first picked up fantasy football and how it helped him keep in touch with his group of friends in Mumbai over the course of two years of high school in London and four years of college in Philadelphia.

Unwilling to join his family’s real-estate business, Harsh’s itch to do something different and the hype around IPL at the time led him to start Dream11 in 2008.

Back then, it wasn’t the version we see today; it was more of a cricinfo++ with too many features and too little traffic. They moved to an ad-driven business model only to realise that CPM rates in India were too poor to build a large business. They reached a stage where they ran out of money and had to run a services company on the side to keep the engine running at Dream11. Finally, in 2012, they moved to the version of today, removing everything except the core business: fantasy cricket!

It was the time when Airbnb, PayPal, and Facebook were in their growth phase and “growth hacking” was the buzzword doing the rounds. Harsh left no stone unturned as he read up everything he could on growth hacking, learning about A/B testing, cohort analysis, retention etc. along the way to finally understand what product-market fit was for his business. He decided that Dream11 would be an entertainment, fun product rather than an ROI-driven product, a platform to multiply the fun of watching sports manifold at a nominal spend.

At Dream11 they came up with the acronym DOPUT (Data, Ownership, Performance, User First, and Transparency). To deeply embed the culture in everyone, Dream11 used creative models of appraisal, based on 20 peers rating an individual on DOPUT parameters. Harsh adds they made sure they paid top-of-market salary to employees, so the culture was enough to retain them. Tying culture to performance made the difference as it made it more than just an HR manual.

Be open to risk-taking

Another tip for founders from Harsh is to take calculated risks, as that ability separates nimble startups from large corporations. Dream11 took this calculated risk when they decided to go after fantasy sports with a strong case of it being a game of skill, one that was too big a legal risk for the Star Sports of the world.

Harsh speaks about the importance of founders knowing their numbers in and out, and being crazy about a problem.

“If you jump into a market when it’s hot, there is going to be a time when it’s not, and you will be the first one to leave as well, because you never came in with passion, you never woke up every morning saying that this is what I want to do with my life. Founders need to enter this journey only when they wake up every morning thinking about this problem and they have a tough time sleeping at night because they’ve not had a crack at it,” he says.

Harsh talks about how his board helped him scale as a founder, and how he learnt from their experience on ideas that had been tried, where others failed and why. He credits a lot of the learning to discussions and feedback from other founders.

Pulling out the final tip of the day for first-time founders, Harsh encourages them to meet investors ahead of fund-raising time just to get open, honest feedback as it removes the pressure of the meeting for both the investor and the founder. Founders are better positioned to take their advice and have an opportunity to show progress every quarter, he says.

As a last thought, Harsh says, “Just fail; just go for it. Stop sitting, stop thinking, just start. Fail early, fail fast, and be open to continuously pivoting and finding your way. Don’t wait for that big idea and more importantly do NOT share your idea. Speak to others and get feedback.”

Tune in to listen to Harsh as he shares his views about starting up, taking calculated risks, and learning from feedback.