CEO and Co-Founder of Dream11 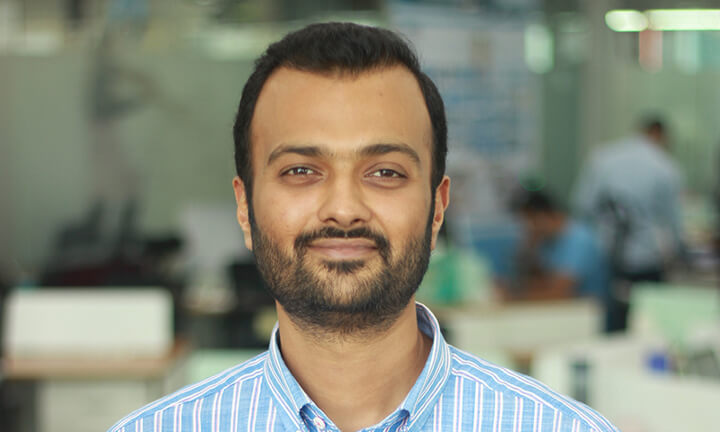 Harsh Jain is the CEO and Co-Founder of Dream11, an online platform for fantasy sports that allows users to play fantasy cricket, hockey, football, etc. Harsh created Dream11 in India and the app has 80 million-plus users as of 2021.

Harsh was born in Mumbai, Maharashtra. He holds an engineering degree from the University of Pennsylvania and an MBA from Columbia Business School, New York.

Harsh Jain has worked as a summer intern for 3 months at Microsoft, where he helped design and develop push-to-talk technology that would be compatible with their operating system. He has also worked as a marketing manager at Jai Corp Limited for one year and was also employed at the Navi Mumbai Special Economic Zone division as a liaison for investors.

In 2010, Harsh Jain co-founded Red Digital, a social media agency focusing on building strategy for digital marketing, which was acquired in 2013 by Gozoop.

Harsh Jain and Bhavit Sheth founded Dream11 in 2008, which became the first Indian gaming company to enter into the unicorn club in April 2019.

Harsh and Bhavit created the company with the belief that sports fantasy leagues would become a profitable opportunity.

2017:  Partnered with three leagues within cricket, football and basketball

2018:  Introduced two new games on their platform as well as announced its partnership with ICC, Pro Kabaddi League, BBL among other leagues

2020: Served as the title sponsor for IPL

·  According to a report by Google, Dream11 was named among the Top 10 biggest and most popular trends in India in 2018.

Harsh Jain’s net worth is estimated at around Rs. 4 crores as of April 2020.

Harsh Jain, CEO and Co-Founder of Dream11 shares how he achieved product-market fit after multiple pivots while persistently following his passion with Anand Daniel, partner at Accel, in the INSIGHTS series podcast.

“We want to make sports more personal than it already is”