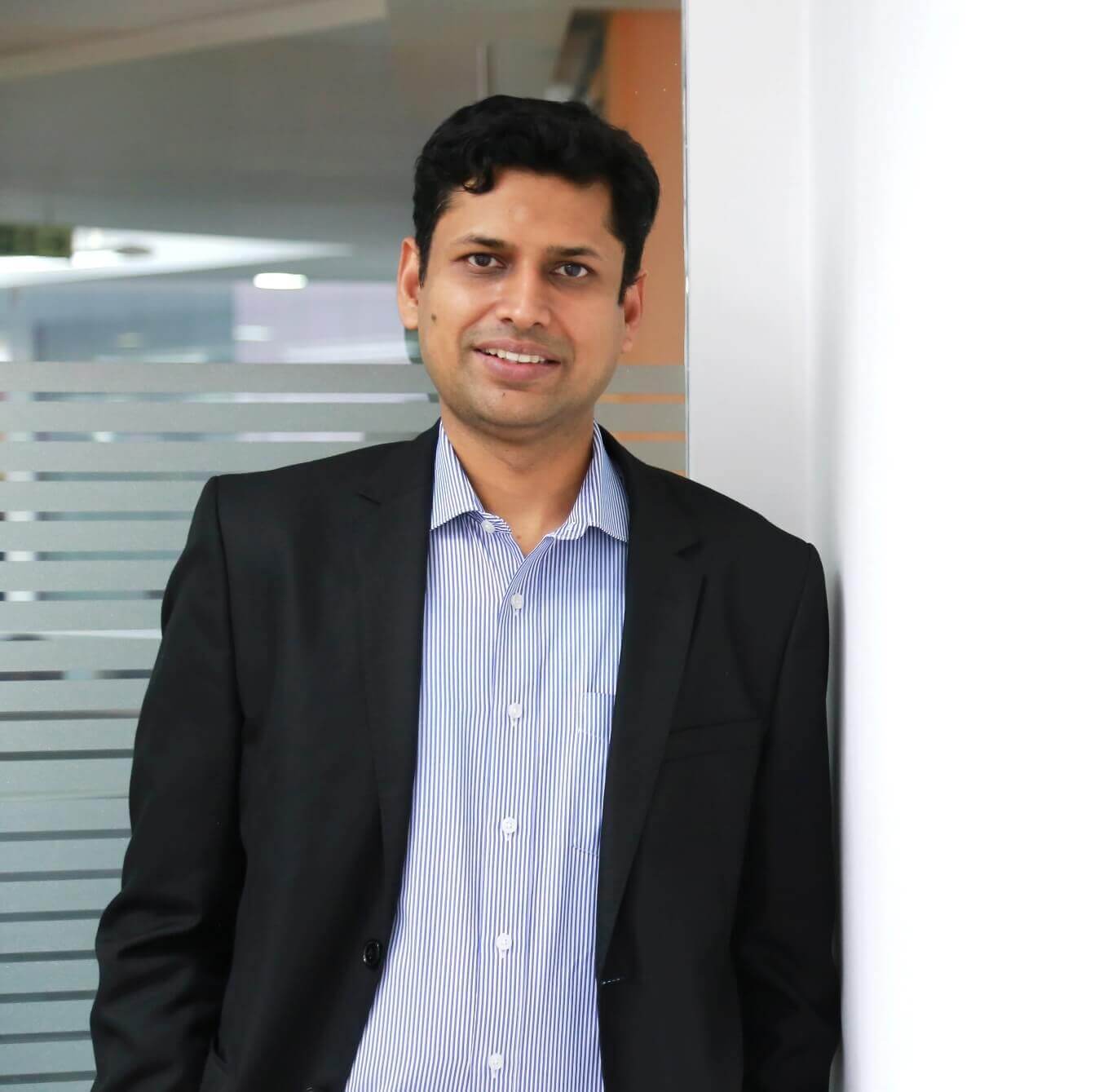 Rahul Garg is the founder and CEO of Moglix, a B2B e-commerce platform for industrial tools and equipment. He has extensive experience in strategy, product management and operations within the technology industry. He currently holds 16 US patents and has partnered with quite a few early-stage startups.

He holds an MBA degree, specializing in marketing, from the Indian School of Business and a bachelor's degree in Electrical Engineering from IIT Kanpur.

Rahul Garg began his career with Ittiam Systems in Bengaluru, where he gained experience on domains like wireless LAN or digital signal processing and learned how to build world-class products. He was also the Head of Advertising and Strategy at Google Asia where he grew the advertising exchange business to $100 MN+ from scratch.

In the year 2015, Rahul founded Moglix after seeing the immense potential in the manufacturing sector in India and the lack of technology that existed within it.  The company is engaged in marketing industrial supplies, in particular, MRO, Safety, Electrical & Lighting, Cleaning & Laundry Supplies, Office Supplies, Tools, and many more industry essentials.

Moglix joined the Unicorn Club in May 2021 after raising Series E round funding of $120 million that boosted the company's valuation to surpass the $1 Billion mark.

Rahul Garg, founder and CEO of Moglix, discusses his journey of building an eCommerce company for industrial India with Anand Daniel, partner at Accel, in the INSIGHTS series podcast.

You can listen to the episode here - INSIGHTS #18: Rahul Garg on building Moglix — a B2B Marketplace for MRO | SEED TO SCALE Podcast Series by Accel (insightspodcast.in)

“A leader is one who prioritizes the good of the team and empowers others to flourish, unlock their potential and grow. A leader grows with the growth of the team.” 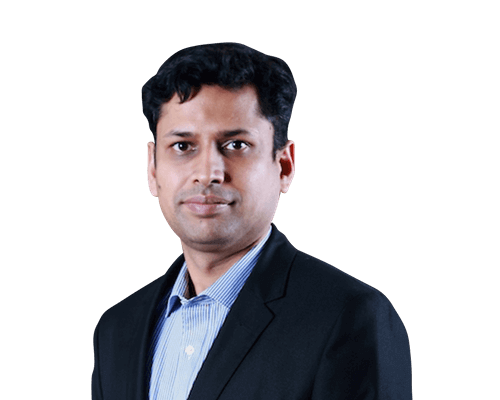