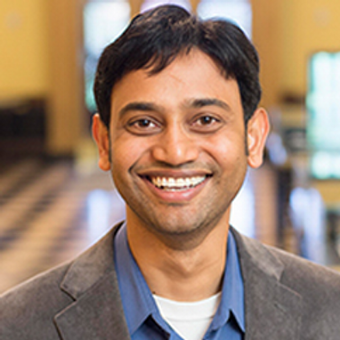 Raghu Yarlagadda is a serial entrepreneur and the co-founder and CEO of FalconX, one of the largest and fastest-growing digital asset trading platforms. He is also an active investor and board advisor to several Silicon Valley startups.

He holds an M.B.A. from Harvard Business School and a Masters’s degree in Electrical Engineering specializing in Signal Processing & Machine Learning from the University of Texas at Dallas.

Raghu Yarlagadda started his career journey as a Hardware Project Lead at Motorola Mobility that pioneered high definition video transmission over IP stack – laying the technical foundation for many popular video streaming services such as Netflix and YouTube. Later he became the General Manager at MIC Electronics.

In 2014, he joined Google as Lead Product Manager in the Chrome OS team and led efforts to scale Chromebooks to over $3 billion revenue for Google and its partners. He also co-founded Sarada Educational Institutions, a group of intermediate colleges in Vijaywada, Andhra Pradesh, where he serves as CTO.

After that, he became a board member of multiple ventures such as Fyndo, Dramatize and JoyUp. In 2017, he became the Product Lead at eightfold.ai.

In 2018 he became co-founder and CEO of FalconX. FalconX iss a cryptocurrency and digital asset trading platform that aims to make institutional trading simple and accessible. It is one of the fastest-growing companies globally, with a valuation upwards of $3 billion. FalconX serves a diverse set of institutions including some of the world’s largest hedge funds, asset managers, retail aggregators and crypto native funds for their trading, credit and clearing process.

Raghu Yarlagadda, co-founder and CEO of FalconX talks about the Future of Crypto, FalconX's rapid growth and what it means with Pratik Agarwal, Principal at Accel, in the INSIGHTS series podcast.

You can listen to the episode here - INSIGHTS #73: Future of Crypto | Raghu Yarlagadda on FalconX's flight and what it means | SEED TO SCALE Podcast Series by Accel (insightspodcast.in)

“I think if we look at all the research that's coming from some of the biggest institutions in the world, and what their analysts are saying, the forecast for crypto—unless there is an exogenous event across all markets, not just crypto—is looking very healthy.” (Source)

Podcast
Future of Cypto - Raghu Yarlagadda on FalconX's flight and what it means
November 11, 2021
43 MINS
Read 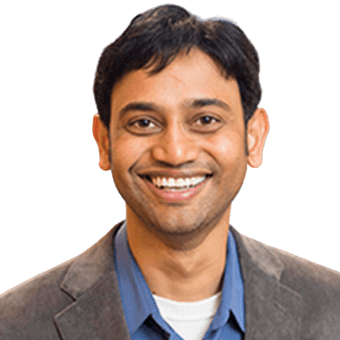