Back
Insights By Accel
Episode
2 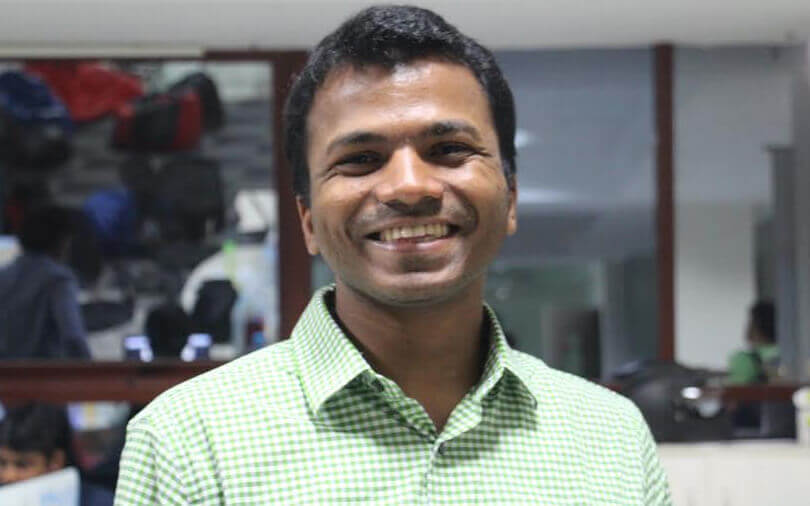 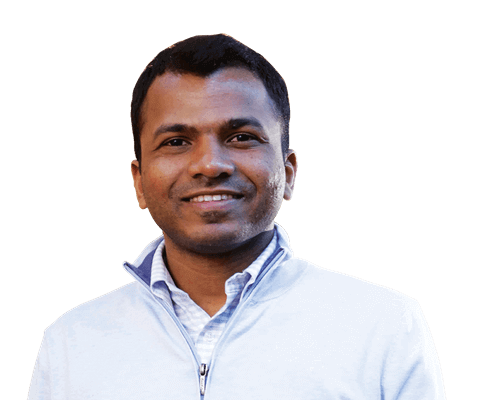 Insights By Accel
#
2
:
On Building Blackbuck
Mins Read
49 Mins
You can also listen on

Intercity Logistics is a $70B industry which has very little technology penetration and humongous opportunities for disruption. Despite this, it has not been an easy sector for startups — for example, six startups in the space had to pull down the shutters last year. In this backdrop, logistics aggregator BlackBuck has a different story to tell — it has become the largest marketplace in intercity trucking across India within a span of 3 years from founding. The startup has been continuously climbing the growth ladder, and navigating newer landscapes in Indian online logistics market.

BlackBuck has simplified the complexities of Full Truck Load (FTL) freight transportation, making the experience seamless for shippers and fleet operators. So, what led to the initial idea of driving into the fragmented logistics market? How its co-founders met? How gruelling were the initial challenges and are they any easier today? How the team grew from mere 3 founders to over 1200? Joining us today is one of its co-founders and first-time entrepreneur who will trace this journey to the initial days of conceiving BlackBuck.

Our Guest For This Week — Rajesh Yabaji, Co-Founder, BlackBuck

Born in Siliguri, Yabaji spent his childhood across the length and breadth of northern India. It was at the age of 17 that Rajesh made the most crucial decision of his life — whether to choose engineering or join the army like his father. He chose former and cracked the Joint Entrance Examination (JEE) for engineering and was soon armed with a degree from the Indian Institute of Technology (IIT) Kharagpur.

After graduation and interning with Schindler, it was a stint with ITC Ltd. that he attributes the idea of starting BlackBuck (Zinka Logistics Solution Pvt. Ltd), a marketplace for online transport logistics. Founded in 2014, the list of investors include Tiger Global Management, Flipkart Ltd, Accel Partners, Sands Capital and International Finance Corporation (IFC).

An avid athlete, Rajesh doesn’t belong to a family of entrepreneurs, but always aspired to do something big. As a first-time entrepreneur, his entrepreneurial journey has been phenomenal. Yabaji is also among the Forbes India’s young achievers list of 30 under 30.

Now, without further ado, let’s quickly dive right in — kicking off with a discussion on building BlackBuck.

Yabaji shares some market insights into how logistics is among the largest unorganised sectors and trucking is one of its major components. He presses upon its impact on supply chain, which leaves a spacious room for improvements.

He further touches upon how the unstructured sector can be helped through technology. And, eventually solve real life transportation problems faced by both fleet owners and shippers, using real-time information flow.

Choosing skills over relationship to form the founding team

Yabaji talks about Chanakya Hridaya and Rama Subramaniam, his two co-founders who have helped build BlackBuck. Reminiscing the early days when BlackBuck was conceived, he points out how all three come from diverse backgrounds and work experiences. And, reveals the one special aspect that binds the trio together, and why they form such a phenomenal team.

A collaborative startup culture is about leveraging differences, skill sets, and people who are passionate towards finding the best solution for a specific problem, is something he firmly belives.

For some passion is one of those intangibles that drives an entrepreneur, while for many others it is overhyped. Yabaji talks about how it is intertwined with motivation, and the role it played while building BlackBuck. He justifies how a trio of co-founders with different frequencies will keep moving in circles until their passions are aligned.

Despite diverse backgrounds, Yabaji said that equality formed the essence of their partnership right from the beginning. This also ensured that the roles were split organically, depending upon the competencies each one brought to the table. He touches upon topics like deciding the CEO to adapting to changes every six months.

Hiring people better than you and growing as a CEO

Yabaji shares some insights into growing as a team as well as an individual. The fast paced changing ecosystem means one has to continuously adapt and learn. He points out that there will be many first-time scenarios and explains how one can tackle them. He touches upon what roles mentors can play and why it is important to reach out to right mentors. He also talks about how he learnt from the people that report to him.

Learnings while hiring the founding team

Yabaji didn’t mince words and stated what worked and what didn’t while hiring during the early days. From the approach the startup used for hiring to difficulties he faced while letting employees go, Yabaji touches upon the hiring aspects and how they affected him personally.

What are some of the common mistakes founders make

Finally, a glimpse into some mistakes that founders make, according to him, and can be avoided.

As our “INSIGHTS” series continues, we will dive deeper into the fascinating and complex world of entrepreneurship. Each episode will be packed chock-full of insider wisdom from experts. So, stay tuned!

Do not delete this container
B2BProduct