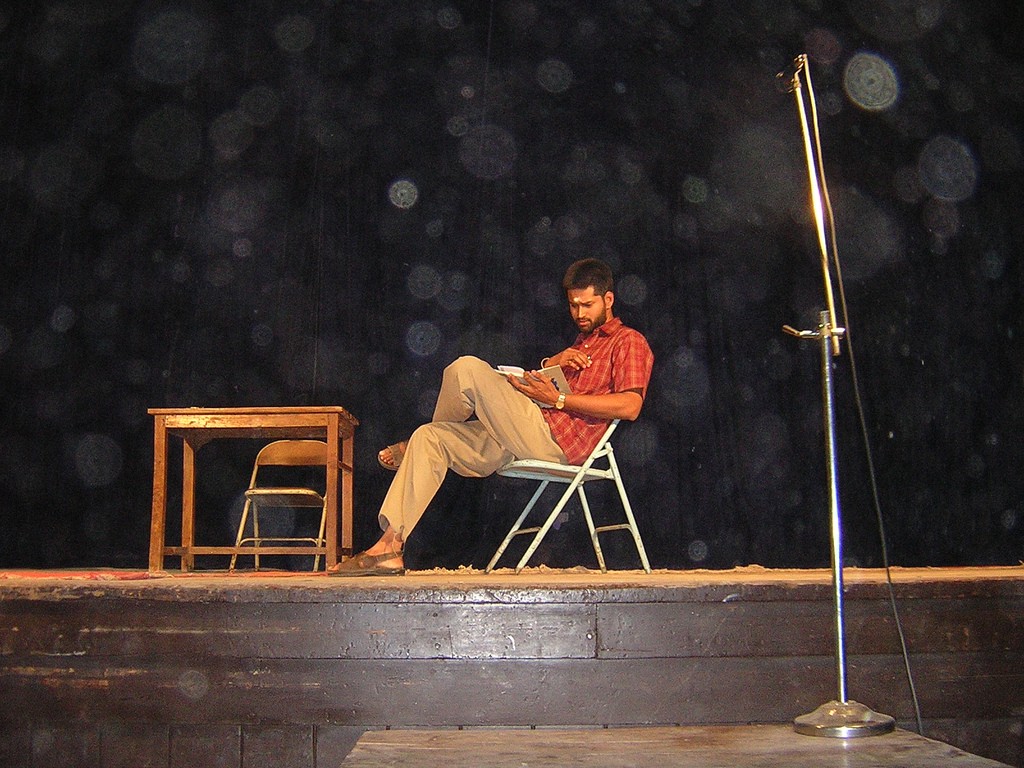 Unlike most of our Partners here at Accel, Barath began his journey at BITS Pilani, earning himself a Bachelors in Pharmacy (Honors) and already establishing a network that he would be able to count on for life. While his now-peers were slogging it out trying to wake up early for classes at eight in the morning, he tells us that he learned passion young — attendance wasn’t compulsory and so he mastered the challenge of identifying what he was truly interested in. Moreover, he believes the fact that everything was student-run — from the classes to all the activities outside it — energized his entrepreneurial streak. Surrounded by an active and diverse student body and faculty, Barath grasped the ins and outs of building a web of connections, friends, and mentors.

Even while in college, Barath was sure that buckling down in a pharma company’s lab was not something he wanted to do; He’d completed a research internship formulating pharmaceutical drugs and decided there must be something more exciting out there for him. Though he also acquired himself a campus offer from Infosys, he had already set his mind to earning a more engaging opportunity elsewhere.

Advised to find what he loved to do, he told himself, “I’m going to find something I want, even if it takes three to six months.” It is this ability to identify what one is passionate about, narrow down and focus, that he reveals forms one part of what makes startup teams successful. In his search for the next big startup, Barath always looks for teams that commence working with a small niche and then scale up, allowing them to finely understand all the nuances of the problem they’re solving for. This way, he knows a founder and his team have deftly thought through the business proposition and are in it for the long run.

Thus, a stint in consulting followed. For the next four years, Barath managed accounts and business development as a senior consultant for Frost and Sullivan in the US, covering healthcare and life-sciences across North America. Here, he refined both his technical understanding of the healthcare industry as well as his business insight, cultivating an optimal balance of both qualities.

His time at Frost and Sullivan largely contributed to Barath’s life learnings, guided his subsequent career decisions and molded a number of his personal qualities. Moreover, it built strong skills and taught the importance of having an opinion and forming concrete and clear points of view. However, he concluded that it was time to further enrich himself. In the fall of 2008, therefore, he was earning himself an MBA at the Tepper School of Business at Carnegie Mellon University.

There, yet again, he realized the value of effective mentorship. While he had never considered something in the entrepreneurial field, his mentors on-campus had urged him to look into it. One professor in specific told him about looking into an internship in venture capital. “It’s not easy, but it’s something to look into,” he’d suggested at the time. And hence, two years into his course, Barath took on the role of a summer intern at Accel, working on market analysis and portfolio companies for the first time since he began his career. He says that Accel is where he truly learned the importance of mentorship; his team had been a valuable resource during his time there and provided him with insights — both professional and personal — and augmented his development in numerous ways. As his professor had warned, it was definitely not an easy ride, he observed how being in the VC game kept you on your toes, constantly, and it was often lonely with a lot of time spent internally ideating, before making investments and structuring bigger plans. Albeit short, the four months he had spent with Accel opened up an entirely new world for him. This, he reflects, was a pivotal point in his professional life, it was when the seed of entrepreneurship was initially nurtured within him — a growth he is grateful to his mentors for.

Once he wrapped up his internship, he had gained an enhanced sense of clarity about what to do in the future, refining his goals and objectives to better match his passions. He completed his MBA — and was confronted with a few options. The first, a high-risk choice: waiting for his US work visa to come through so he could continue his career there (yes, even back then it was a probability game). Next, an option he then called “flexible enough” — accepting an offer in Europe where he could continue honing his consultation skills and his understanding of the healthcare industry. Settling on the latter, Barath, freshly-married and eager to board his flight to London from JFK airport in New York City, was faced with the third alternative; He received a phone call at this juncture in time. “I want you to join Accel,” he heard from the other end of the phone.

Of course, you already know what he ultimately chose. The rest is, as they say, history. Nonetheless, as he fuels the expansion of early/seed stage healthcare tech in India, a field he has seen grow at exponential rates in the last fifteen years, he is driven consistently by the importance of mentorship. This, he believes, is what makes Accel and its Partners so unique as a VC firm. He especially praises something that truly resonated with him — our mentorship model, wherein Partners coach and mentor startup teams (and learn quite a bit from them too!). And this is what he enjoys most.

Making Play Out of Work

When a business is really raw, at its most elementary unit, he has the ability to build from scrap, raising revolutionary ideas from the ground up with the team that engineered it. In his role as a Partner, Barath is interested in well thought-out business propositions that can fundamentally change the way a market plays, and he knows just how important it is to have a trusted guide taking charge of the game with you. Now, if you want to act as the VC Dumbledore to a Harry-Potter-startup, if you will, he believes there are a few insights to keep in mind:

1. Working at a VC firm is a super lonely job. You’ll spend a lot of your time alone in your mind palace thinking and ideating. Moreover, sometimes, you’ll only see the results of committing to a really good idea ten or fifteen years down the line. Therefore, it may be worthwhile to ask if this a turnover time you’re willing to dedicate yourself to.

2. Form a clear point of view. Opinions are important. Maybe you like Marmite on your toast or believe the next big market disruptor isn’t in tech. Whatever your headstrong opinion may be, back it up with your learnings. And as you learn more, reframe your perspective to match your insights.

3. A VC firm is not a place where you can be comfortable. Taking risks and bearing the brunt of them may be occupational hazards, but you’ve got to be willing to get your skin in the game and fight for your idea — bruises and all.

By
Accel in India
The Partner Series: From Aspiring Entrepreneur to VC Partner with Prayank Swaroop

Prayank has an eye for revolutionary startups in mobile, consumer internet, and digital media — and he’s always on the lookout for the next big, bad unicorn that can break through even the toughest barriers to entry.

By
Avinash Raghava
The Story Behind the Accel Badminton Championship 2018

On the 28th of July, the #AccelFamily banded together at the Kanteerva Stadium in Bangalore for... 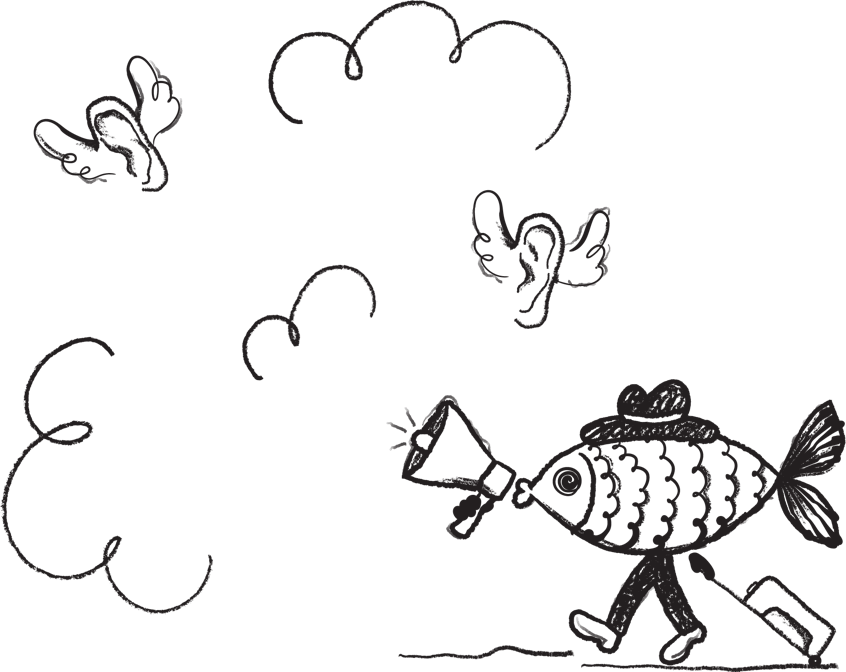