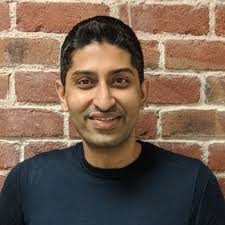 Ritesh Arora is a serial entrepreneur and Co-Founder and CEO of BrowserStack, a mobile and web testing platform that provides developers with the ability to test their websites and mobile applications. He is also an angel investor and has invested in the companies GreyAtom and Hashnode.

He holds a B.Tech degree in computer science from the Indian Institute of Technology, Bombay.

After graduation, Ritesh began his career as a software developer at Lime Labs LLC in 2006. After leaving his job at Lime Labs, he co-founded a company called QuarkBase.com in 2007 with a partner. While at Quarkbase.com, he and a partner launched another company called Downcase.com in April 2009. He stayed with QuarkBase till July 2010 and with Downcase.com till February 2012. While at Downcase, he launched his third company, BrowserStack, in 2011, with partner Nakul Aggarwal.

BrowserStack was launched in India but has since expanded. Today, the company has a global presence with headquarters located in Mumbai, in Dublin, Ireland, and San Francisco, California in the United States.

They have a suite of 4-5 products across web and mobile, used by customers in 135 countries, including Walt Disney, Tesco, Microsoft, Facebook, Twitter,  Airbnb and Virgin Pulse.

·  2011 - BrowserStack was launched and available to all.

·  Recognised as a Bootstrap Champ in the Economic Times Startup Awards, in 2015.

·  Recognised as LinkedIn’s 25 most attractive startups in India, in 2018.

Ritesh Arora, Co-Founder and CEO of BrowserStack, talks about his journey from a young engineer to launching multiple startups before landing on BrowserStack with Anand Daniel, partner at Accel, in the INSIGHTS series podcast.

You can listen to the episode here - INSIGHTS #30 — Ritesh Arora on thinking global and scaling up | SEED TO SCALE Podcast Series by Accel (insightspodcast.in)

"Ideas do not make successful companies, solutions do." 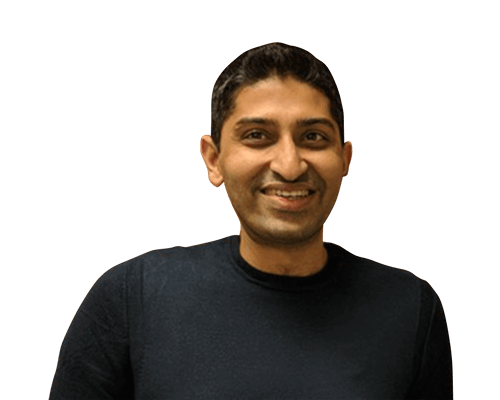