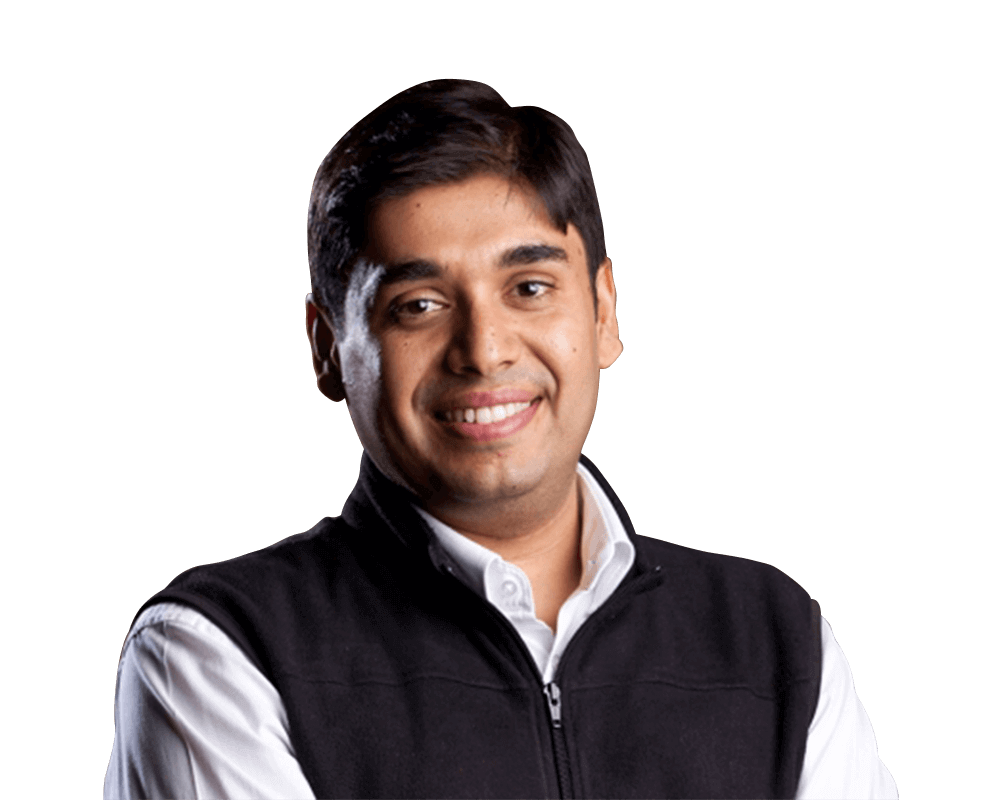 Naveen Tewari is an Indian entrepreneur and the founder and CEO of InMobi, a global mobile advertising and technology platform. He is also a Board member of Paytm.

Naveen Tewari was born in Kanpur, Uttar Pradesh. He holds a bachelor's degree in mechanical engineering from the Indian Institute of Technology, Kanpur (IIT) and an MBA from Harvard Business School, USA.

He serves as a board member at PayTM. He also founded (and chairs) a US-based nonprofit, India School Fund, which funds and sets up schools in rural India.

After completing his graduation, Naveen began his professional journey with McKinsey and Company as a business analyst from 2000 to 2003. In 2003, he joined Harvard Business School for his MBA. (This coincided with a stint at Charles River Ventures as an Associate in 2004).

In 2007, Naveen Tewari along with 3 friends started their first business mKhoj, an SMS search engine that failed shortly. They then pivoted their business to a mobile advertising and technology platform and co-founded InMobi.

Naveen has invested in around 30 start-ups and has personally invested and supported start-ups like NestAway, SlideRule, Mettl, Moneysights, Bombay Canteen, Zimmber, Razorpay etc. He has also co-founded iSPIRT, which aims to address government policy, create market catalysts, and grow the maturity of product entrepreneurs in order to transform India into a hub for new-generation software products.

·  2009 - Expanded business to Europe by hiring the best local talent

·  2010 - Received Series B funding of US$8 million from Kleiner Perkins and Sherpalo Ventures.

·  2018 - Microsoft Corp announced its global partnership with InMobi to enable new-age CMOs in making the shift from digital to mobile marketing.

Naveen Tewari's net worth is estimated at around ₹1,668 crores approx.

·  Received ‘Distinguished Alumnus Award’ for excellence in entrepreneurship by the Indian Institute of Technology, Kanpur, in 2013.

·  Listed on 7th Most Important Person by Business Insider's the Mobile Power List, in 2013.

·  Received Forbes India Leadership Award for ‘Outstanding Start Up', in 2014.

Naveen Tewari, Co-Founder and CEO of Inmobi, talks about the role that co-founders play in maintaining morale in an organisation, scaling internationally and building a culture that is deeply enriching for the employees who’re part of your startup journey with Anand Daniel, partner at Accel, in the INSIGHTS series podcast.

You can listen to the episode here - ‎SEED TO SCALE Podcast Series by Accel: INSIGHTS #36 Naveen Tewari on building InMobi as a global leader in mobile advertising on Apple Podcasts

“The most important lesson to remember is that failure is inevitable, but so is a success, so rebound.” 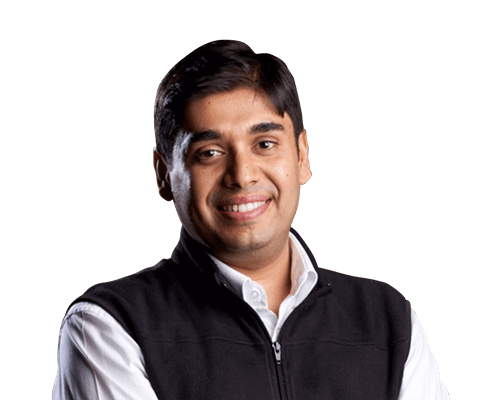