Director of The Medical Futurist Institute 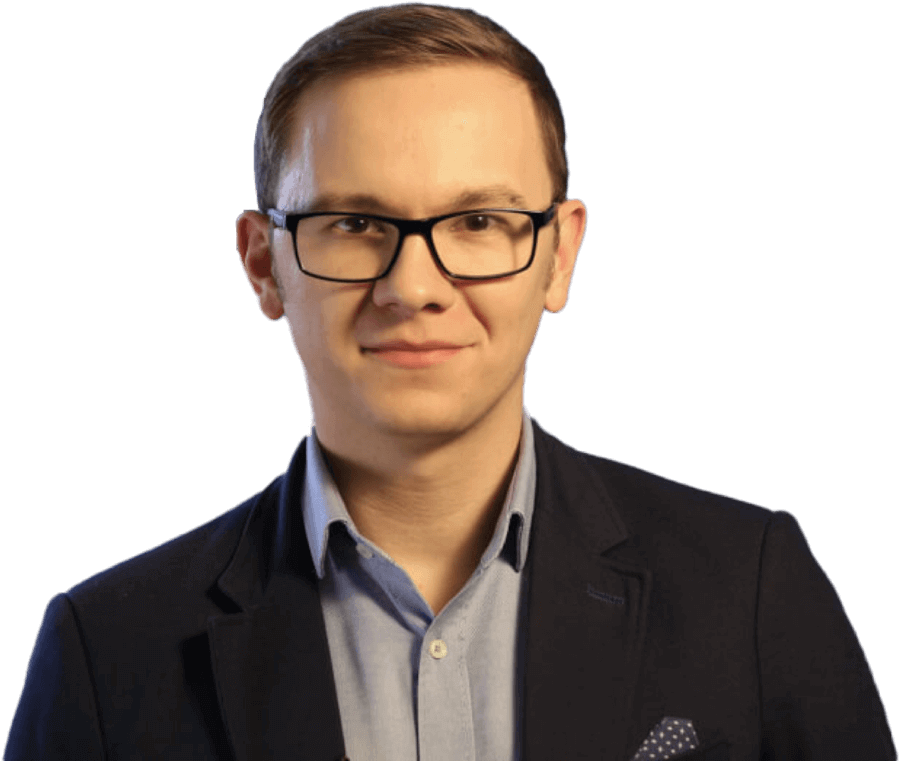 Director of The Medical Futurist Institute, science fiction fanatic, health tracker with a mission to bring future technologies to healthcare.

Dr. Bertalan Meskó is the Director of The Medical Futurist Institute and a Medical Futurist analyzing how science fiction technologies can become a reality in medicine and healthcare. A physician with a Ph.D. in genomics, he helps empowered patients rule the future of healthcare and educates healthcare professionals to become digital guides.

He holds a Ph.D. in Clinical Genomics from the University of Debrecen, Medical School and Health Science Center. He is also a member of Mensa International and the World Future Society.

Dr. Bertalan Meskó started his career as an editor at Medgadget, where he used to write on a regular basis. Later he became the co-author of MasterBLOG at ResearchGATE and worked there for one year. In 2011, he joined Mayo Clinic Center for Social Media as an external advisor, and also became the Project Leader of Personalized medicine through genomics at the Center for Clinical Genomics and Personalized Medicine.

In 2008, he became the Managing Director and founder of Webicina.com, the first service to curate medical and health-related social media resources for patients and medical professionals. In 2010, he joined the Medical Futurist Institute as a Medical Futurist (Keynote Speaker) and in 2017, got the position of Director. He is also the founder-lecturer of the ’Social Media in Medicine Online and Offline” university course – the first of its kind worldwide.

Dr. Bertalan Meskó is also a Private Professor at Semmelweis Medical School, Budapest, Hungary. He is the author of The Guide to the Future of Medicine, which is featured in Amazon.com’s top 100 books. He has given nearly 500+ presentations at universities including courses at Harvard, Stanford and Yale, Singularity University's Futuremed course at NASA Ames campus, and at some of the world’s largest pharm companies. He is one of the top global voices in healthcare technology. His work has been featured in dozens of top publications, including CNN, the WHO, National Geographic, Forbes, TIME magazine and the BBC.

·  Recognised as one of the 30 biotech thinkers with the biggest global impact by the Huffington Post.

·  Received the Weszprémy Award from Medical and Health Science Center, University of Debrecen.

·  Received 40 Under 40 Healthcare Innovators award by Medtech Boston in 2015.

·  Received the John Neumann Award by Ministry of National Development of Hungary in 2016.

·  He is the author of the ’Social Media in Clinical Practice Handbook’ and the multiple award-winning medical blog ’Scienceroll.com’.

Dr. Bertalan Meskó, Director of The Medical Futurist Institute talks about the future of digital health and how much of a cultural transformation can digital health and traditional healthcare go through with Anand Daniel, partner at Accel, in the INSIGHTS series podcast.

“Medical education has to make sure that it trains good medical professionals who can secondarily deal with technology.” 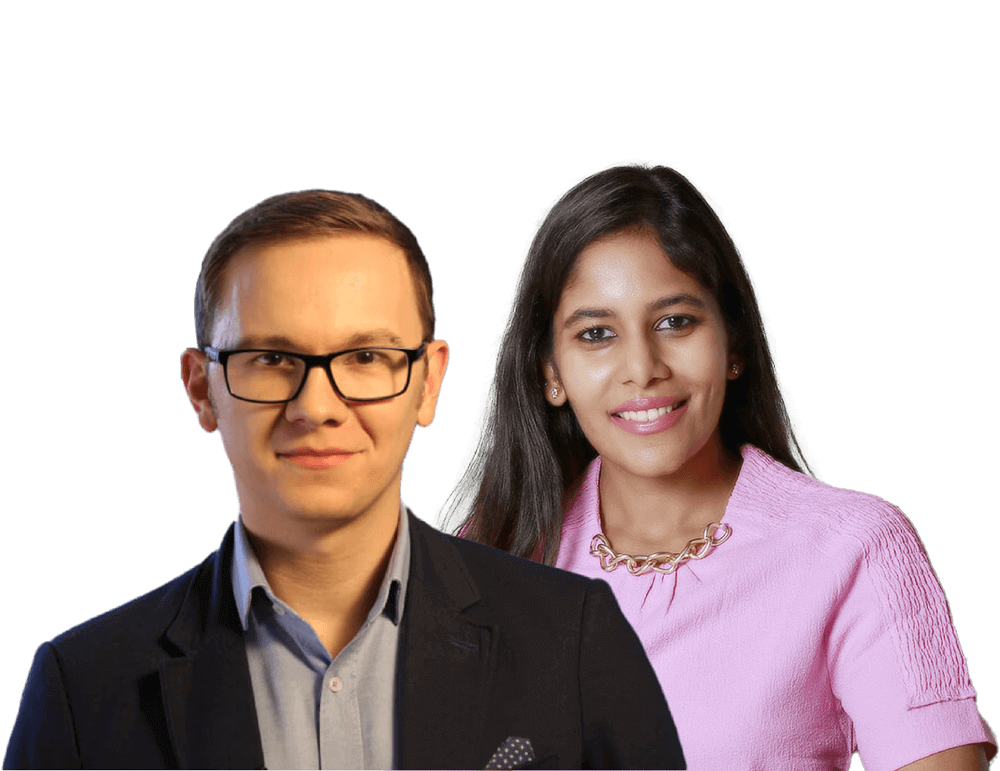