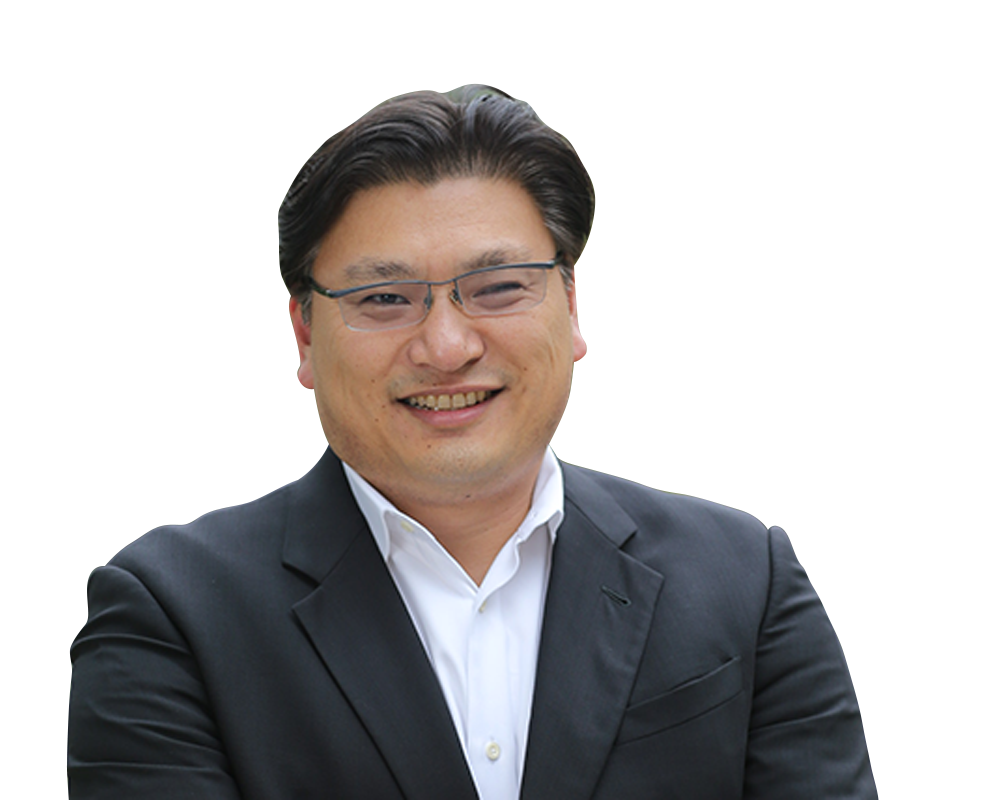 In this episode of #INSIGHTSPodcast series, we have Hans Tung, Managing Partner at GGV Capital, sharing his journey of witnessing the three phases of the Chinese startup ecosystem, and what he expects to see in India in the coming years.

As we continue with the #INSIGHTSPodcast series, on this edition we have with us Hans Tung, Managing Partner at GGV Capital. Hans, who is a seven-time Forbes Midas Lister and has invested in 15 unicorns over the last decade-and-a-half, leads the US operations of GGV Capital. Some of his investments include shopping app Wish, second-hand marketplace OfferUp, Chinese social commerce company Xiaohongshu, workplace tool Slack, electronics maker Xiaomi, Chinese super app Meituan-Dianping, scooter sharing company Lime, among others.

On this podcast, Hans shares his journey of witnessing first-hand the three phases of the Chinese startup ecosystem: from PC to mobile phones to high speed internet powered smartphones.

Born in Taiwan and having immigrated to the US at 13, Hans went to college at Stanford and took up a career in finance. After stints in banking and growth investing, and spending a few years as an entrepreneur, Hans saw the value in moving to China where he could make use of his understanding of both the East and the West. He joined Bessemer Venture Partners marking the start of his career in venture capital. He went on to spend a few years with QiMing Venture Partners before moving back to the Bay Area with GGV Capital.

Recalling his China days, Hans talks about how the time he went to China (mid-2000s) was seen as being either five years too late — as the PC internet era started in 1999 — or five years too early — as the iPhone was yet to be announced. He did learn though that the Chinese startup ecosystem was fiercer in terms of competition than the Silicon Valley, contrary to the popular belief that the discrimination against US companies made China a protective turf for starting up.

The Chinese ecosystem grew hand in hand with the consumption pattern of the emerging middle class, urbanisation, and government initiatives focused on improving the infrastructure. By working with internet companies across both the PC era (the likes of Baidu and Tencent) and the smartphone era (the likes of Xiaomi), Hans learnt the importance of providing solutions that are cheap in terms of cost but high quality in terms of customer satisfaction and serving the mass market. While those forming the mass market have lower disposable incomes, they bring in the advantage of having more time on their hands, hence spend more time on a company’s services.

“You need the mass market people on the platform first to allow the whales to emerge and be able to feel good by interacting with other people who may not have the money but are willing to cheerlead to make the whole express more interesting.”

This was true in the case of Alibaba as well. Jack Ma’s belief was that offline marketplaces existed because everyone didn’t have everything. He focused hard on getting more suppliers than anyone on his platform so that over time consumers came to his shop not for cheaper prices but for higher choice of selection. Over time, as competition grew, infrastructure developed, and the delivery time cut shorter and shorter till the experience of shopping online on Alibaba was unparalleled by the offline experience. The mass market approach has worked in the gaming and live streaming sectors too.

He comments on how, over the years, China’s perception changed from being a copycat of what’s in the Silicon Valley to that of an innovator when it came to leading the mobile consumer internet user experience, coming up with unique business models such as WeChat, Pingduoduo, Xiaohongshu, TikTok — all world-class products. He expects India to see the same kind of evolution and cites the intelligence and work ethic of Indian founders as the thing that excites him the most about India.

Elaborating on the innovation that happened in China, Hans talks about how Sina Weibo led the way, beating its US equivalent Twitter in both valuation and offering. Hans believes that the ‘super app’ concept that originated in China, and now sees adoption across various industry verticals, offers a lot to learn for companies such as Swiggy and Zomato.

Talking about the scale of Chinese startups, Hans shares that transactions reach levels of millions per second, with many successful consumer startups having users in the order of hundreds of million DAUs.

Having worked with several successful founders, a common thread that Hans has seen across them is that they are all extremely driven, passionate about things they do, and have a vision that is transformational and inspiring for others to be willing to join the journey.

“They tend to be extremely thoughtful and analytical, are level-headed, and open-minded to try a lot of different things and iterate quickly,” he says.

On his thoughts on India, Hans shares his excitement for the Indian ecosystem, expecting to see many more companies from India that go global following the lead of OYO.

On a closing note, Hans has a movie recommendation for Indian founders in People’s Republic of Desire, and quotes Kobe Bryant:

“A lot of people think like ‘if I have to choose between vegetables and ice cream’. I love eating vegetables. I don’t mind getting up four o’clock in the morning to train for 20 years in a row. That’s the fun part and always being in the heat of the NBA championship year after year. That’s what makes me happy.”

The best founder has that characteristic in them.

Importance of Execution in EdTech
E
52

Hans Tung is a Managing Partner at GGV Capital. Hans, who is a seven-time Forbes Midas Lister and has invested in 15 unicorns over the last decade-and-a-half, leads the US operations of GGV Capital